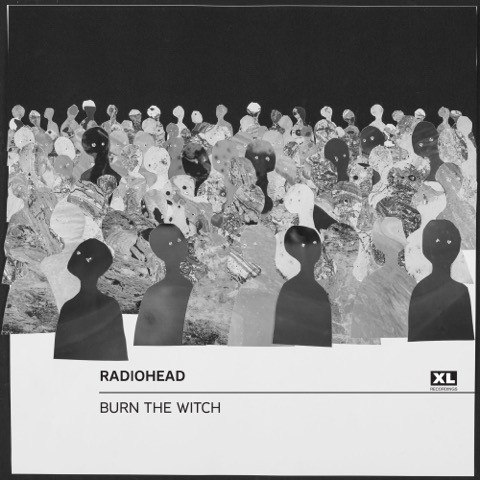 The accompanying video, a claymation day-in-the-life-like four-minute trip through a town, seemingly like any other, with customs strange, perhaps even considered barbaric by outsiders, was directed by Chris Hopewell over two weeks and, according to Hopewell, was finished last Thursday.

Is this an announcement of things to come? The band has recently set up a company to handle their next release, something that they have done for previous records King of Limbs and In Rainbows. A recent article in the Independent illustrates the reasons bands often form their own company to handle their releases, especially a band, like Radiohead, that stands to make a substantial amount of money and doesn't want to be beholden to investors, i.e. a record company.

Below are the North American dates for Radiohead's 2016 tour.

Without further ado, here is the latest release from a bald drummer, a Pendercki-worshipping runway model, a ginger with a Wilde sense of wit and two other British dudes.