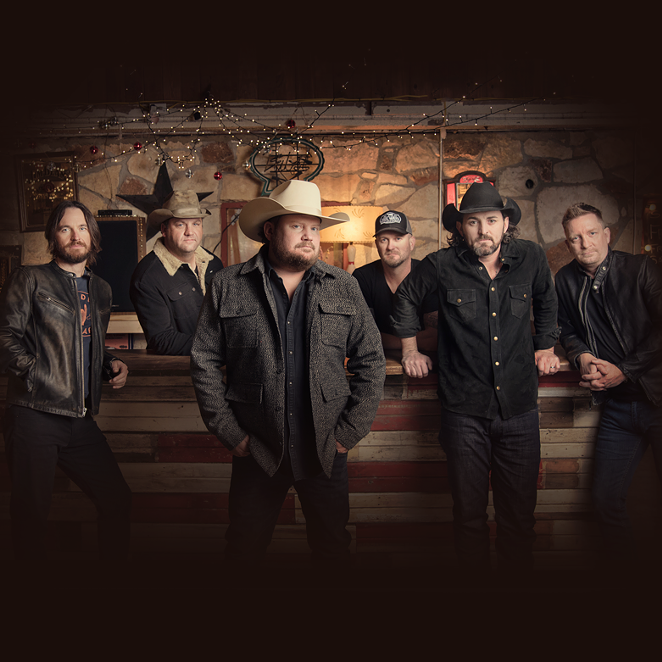 For a moment, it actually looked like live music was making a return.

The Randy Rogers Band was set to play a pair of shows at Floore's Country Store this Friday but cancelled due to new restrictions on outdoor gatherings. The concerts would have been among the first by a big-name performer since local music venues closed in March.

On Wednesday, Mayor Ron Nirenberg prohibited outdoor gatherings of 100 or more to combat a spike in coronavirus infections. San Antonio has experienced the third-fastest COVID-19 case growth in the U.S., according to one data analysis.

Texas country stalwart Rogers and his crew were scheduled to play two shows Friday night at the historic music venue, each at 500 capacity — the previous limit allowed under Gov. Greg Abbott's Open Texas Plan. Floore's normal capacity is closer to 4,000.

"We were excited for this to have been our first show back, but we wanted to play by the rules," the band said in a statement posted to social media. "We look forward to seeing you all again very soon."

While ticket buyers will be able to seek refunds, musicians can't seem to catch a break. Closed venues and capacity restrictions have made it difficult for artists to promote new music and make a living.

"Its a very scary time for myself and my band and our crew and our families. Our way of life has been uprooted," Rogers said in an interview with the Express-News.

The Randy Rogers Band has been together for more than 20 years. The latest single off the group's 2019 album Hellbent was the highest-charting track in its history.

In early May, Rogers and fellow Texas country icon Wade Bowen released a new album together, Hold My Beer, Vol. 2. They duo was scheduled to kick off a tour Saturday in Corpus Christi but cancelled that show out of public health concerns.