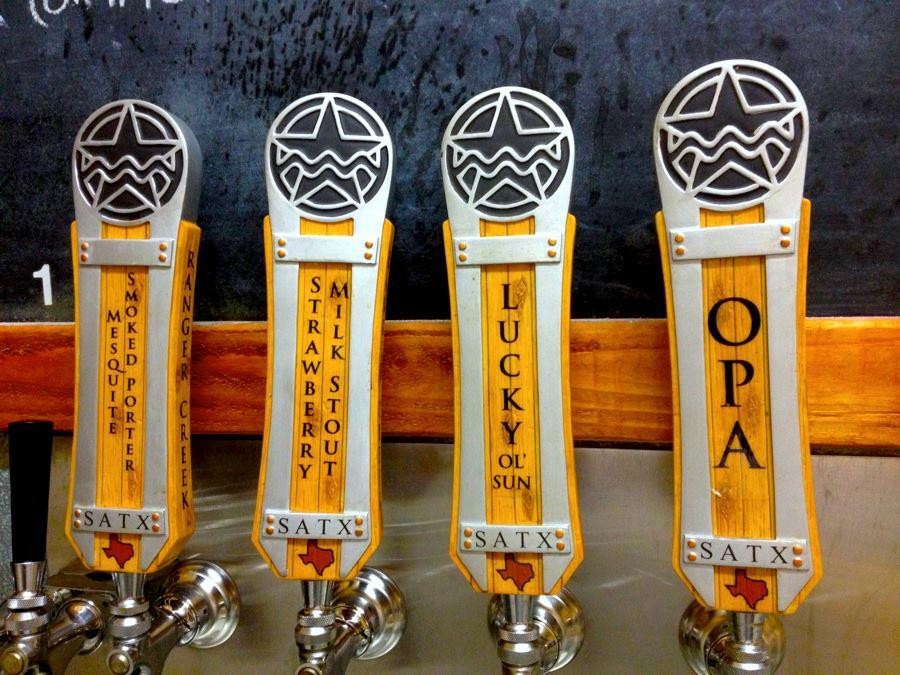 We knew we liked them for a reason (Courtesy)

Ranger Creek Brewing and Distilling was named seventh of 10 Awesome Farm to Pint Breweries named by farmflavor.com, a national website that encourages people to grow and cook food by providing recipes, cooking tips and more.

Farm Flavor searched for a brewery that had the best local ingredients for beer while supporting the local agricultural industry.

"... Eating local has become an important part of both the local restaurant scene as well as the local economy, spokesman for Farm Flavor Rachel Bertone said in a press release. "We took this concept further by looking at the breweries and eateries that encourage patrons to drink local as well."

The brewery was in good company: