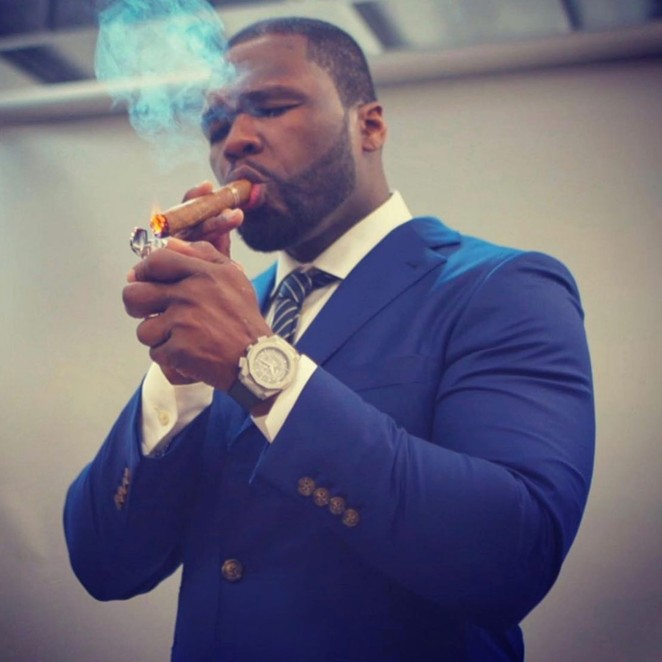 First, appearances by Nelly then by LFO and *NSYNC. Suddenly, it feels like San Antonio is in a musical time-warp.

That's sensation certainly isn't being shaken by Tuesday's announcement that 2000s-era rapper, actor and producer 50 Cent will host a May 11 NIOSA-style event at downtown's Smoke BBQ and Skybar.

The 21-and-up shindig will offer live DJ sets, food booths and drink specials as well as a performance by the rapper, known for his songs “In Da Club,” "21 Questions” and “Magic Stick.”

General Admission tickets are on sale now for $50 a pop. Group pavilions, which carried a $1,500 price tag, sold out within minutes of the announcement.

Last month, Smoke celebrated its sixth birthday by bringing fellow 2000s-era hip-hop artist Nelly to the stage to host the evening and perform a handful of hits. 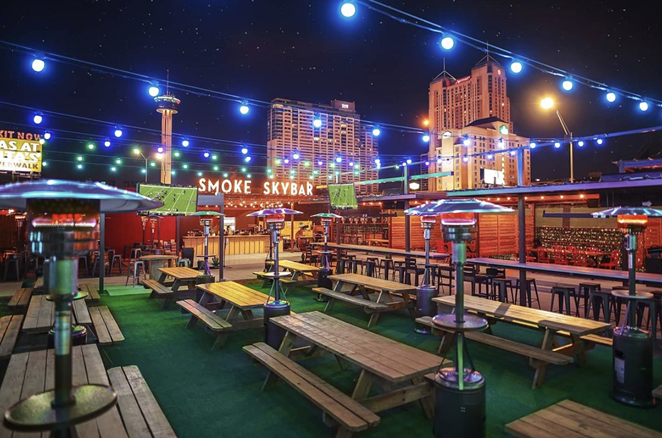