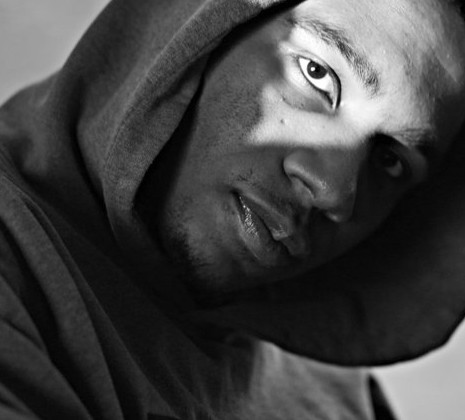 Whatever the case may be, he’s become an almost mystical force in the world of American pop culture (especially hip-hop), even said to have the ability to hex athletes (and others) that deride him (the curse is real, y’all). Needless to say, a chance to see Lil B live is like the millennial rap-head’s equivalent of a visit to a sought-after seer or sage. Just such a chance, a rarity in our neck of the woods, arrives this weekend, as BasedGod is out reppin’ his two most recent releases, 2017’s Black Ken and 2018’s Platinum Flame.