Rapper Mac Miller Is Dead, According to Reports 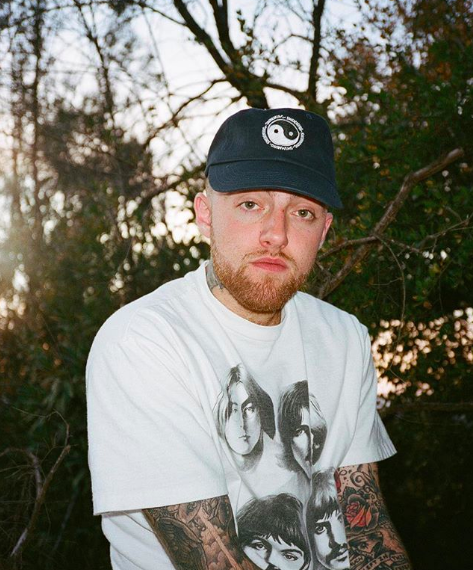 TMZ has just reported that Pittsburgh rapper Mac Miller was found dead from an apparent overdose earlier today at his home in the San Fernando Valley.

Sources like Stereogum say Miller had battled substance abuse issues for some time and was arrested for a DUI and a hit-and-run back in May.

Last month, he released his fifth studio album, Swimming. He was set to go on tour in support of the album in late October.