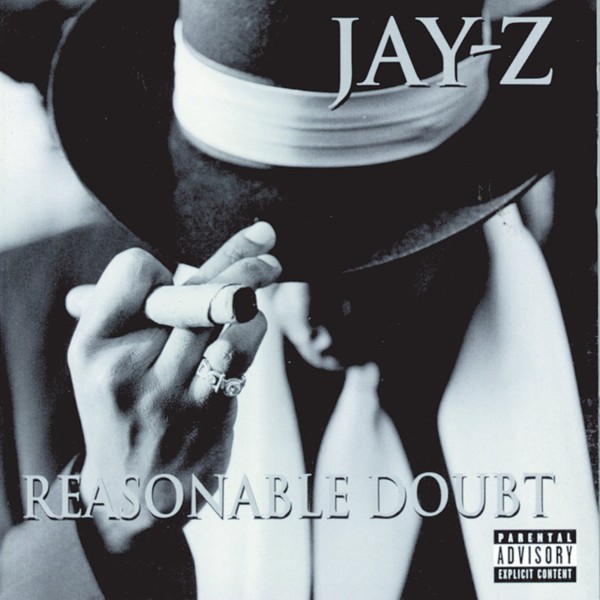 Sometime in the middle of the last decade, Jay-Z transitioned from a rapper with a keen business sense to a businessman who just happened to rap.

Maybe it was when he quit recording, Jordan-like, the first time, or when his celebrity merged with Beyoncé to become one of the world’s most powerful couples not named Obama or Clinton. In any event, Jay-Z in 2016 is a man known for many things: label head, husband, post-Lemonade meme, content don of the no-longer-faltering streaming service Tidal. Five years away from his last zeitgeist hit — the tag-team rope-a-dope “Niggas in Paris” with Kanye West — Shawn Carter’s status as a rapper just makes it onto his current résumé.

But 20 years ago, Carter debuted as a rapper’s rapper with the all-time effort, Reasonable Doubt. Released on June 25, 1996, Jay-Z came out throwing haymakers, gunning for a G.O.A.T. title on the first bout. Already hold of a low, muscular tone and blinding confidence, he walks us through mid-’90s Brooklyn, taking aim at those who act hard but live soft, the “ass-bettors” and “niggas who pump wheels and drive Jettas.” With Jaz-O, Biggie and Mary J. Blige on his team, Jay-Z knew how to back his bets.

In prime Hova fashion, the biggest gamble on Reasonable Doubt was a business decision. Gearing up to make his debut, Jay courted labels for release, finding a potential home at PayDay Records. But Carter wasn’t impressed with the deal. In an interview from 2007, he told Yahoo! Music that the label “eventually signed me to a deal, but were acting shady the whole time, like they didn't know how to work a record or something. The things that they were setting up for me I could have done myself. They had me traveling places to do in-stores, and my product wasn't even available in the store.”


So, Carter did it himself. With Damon Dash and Kareem “Biggs” Burke, Carter formed Roc-A-Fella Records, inaugurating his own label with his own platinum album. In this act of ridiculous confidence and talent, we see the one in a million skill set of Jay-Z. Understanding ownership years before musicians began dropping their labels, Jay-Z merged the art and the deal in a way Donald Trump could only dream of. At the same time, he was a czar of the street economy, telling stories of the block with stunning clarity and staggering intelligence. On “Bring It On,” Jay breaks down the math for us: “I am 2.2 pounds, you’re barely 125 grams / Wouldn't expect y'all to understand this money.” After conversion, Jay is the kilo. We’re just the QP.

In 2016, Jay-Z is still finding new streams of revenue. (No longer are “rappers going broke, trying to keep up with me.” Now, with a net worth of $610 million, hedge fund managers would be forced into bankruptcy trying to ball on his level.) You can now stream an album written by Jay-Z for a record label owned by Jay-Z on a major distribution service owned by Jay-Z — perfect vertical integration. It’s the music equivalent of Elon Musk selling SolarCity energy to a utility, so people can then charge their Tesla on the commodified sunlight.

Jay is even getting in on the nostalgia money, too, releasing a Reasonable Doubt documentary on Tidal and opening up a pop-up shop — APT 4B, named after his spot in the Marcy Projects — selling RD gear. Now, as his wife makes culturally important and career-zenith work, Jay-Z looks in the rearview, on the way to the bank.