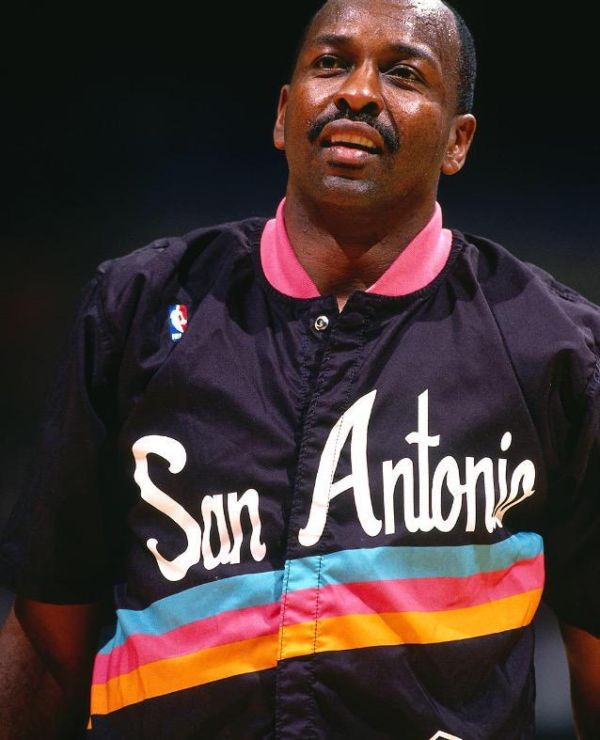 NBA hall-of-famer Moses Malone passed away this weekend at 60-years-old, suffering a heart attack in his sleep at a celebrity golf tournament in Norfolk, Virginia. Drafted to the ABA in 1974, Malone was one of the first modern centers in basketball, his dominant style paving the way for the great era of big men in the late '80s and '90s.

Remarkably, by the '94-'95 season, the three-time MVP was still in the league, grabbing offensive rebounds for the Spurs and playing understudy to David Robinson. Though he only played 17 games in his final season, Malone's final shot put an exclamation point at the end of his career.

With the clock winding down against the Charlotte Hornets, Malone threw up a bomb from the opposite free throw line, draining the first three-pointer in all his 20 seasons.

Only a small number of hall-of-famers can boast a double-double career average, 12 All-Star appearances and over 27,000 points. But only Malone can claim that he scored his first and final three from 80 feet deep.