Author, Activist and Historian Rebecca Solnit to Speak at Trinity 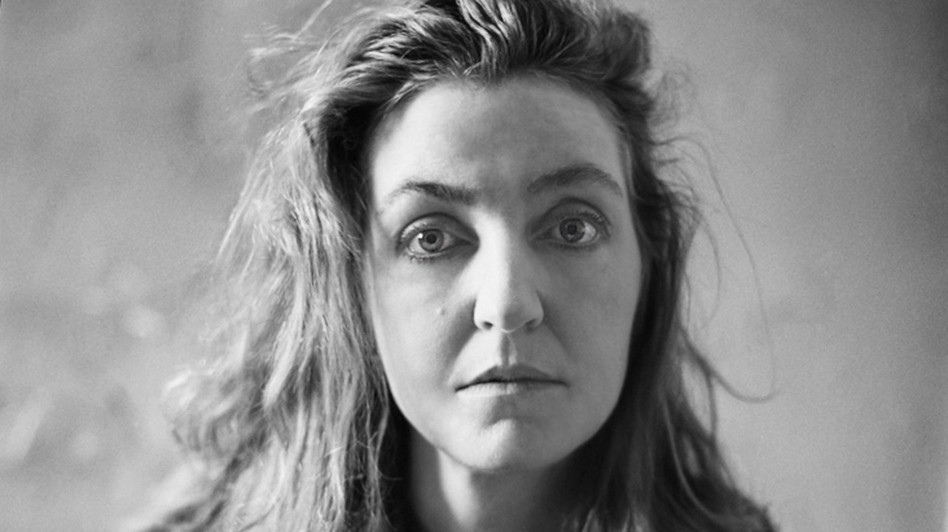 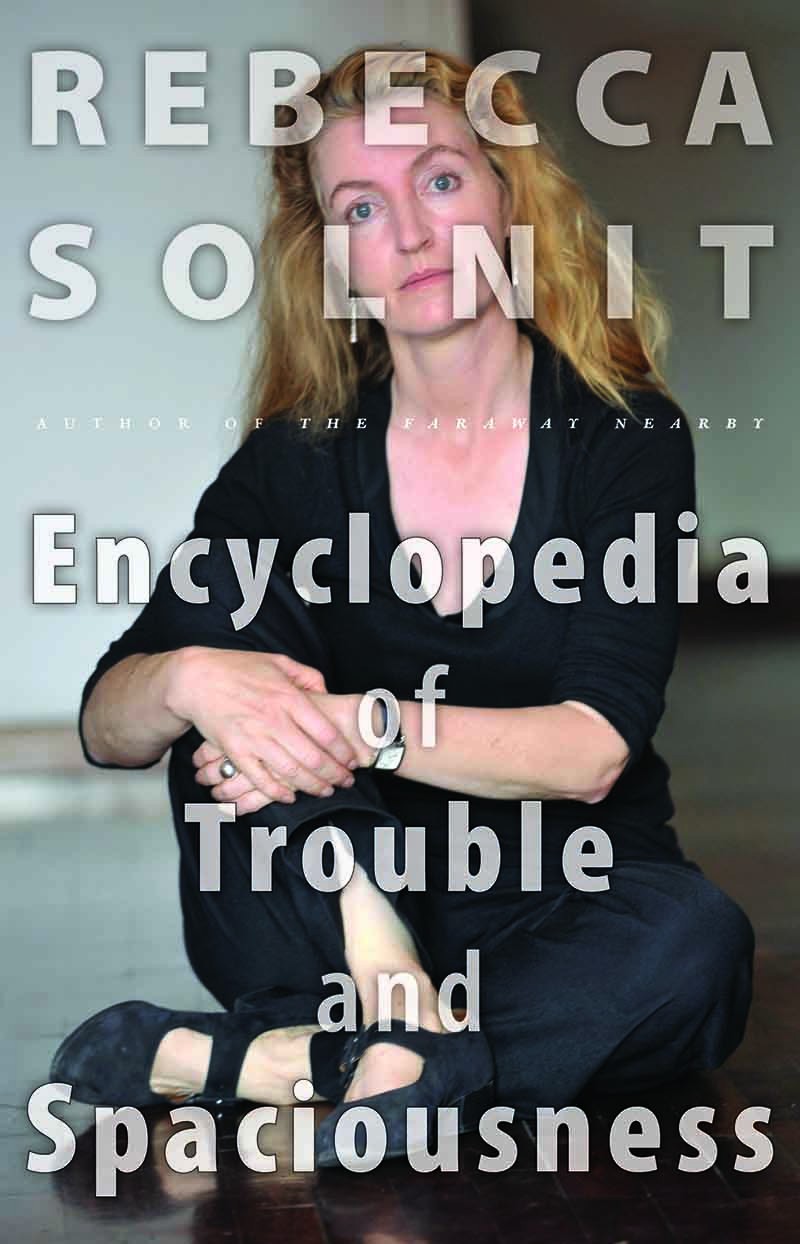 In the very beginning of our phone interview I ask Rebecca Solnit, the originator of the term "mansplaining," how you pronounce "elegiac."

"I think it's eh-leh-GIE-eck," she says, adding, "you must learn some words from books rather than from people." She says this with such kindness that I feel guardedly proud of my bookishness rather than shamed by my hickishness; it's the opposite of mansplaining.

In her new book of collected essays, Encyclopedia of Trouble and Spaciousness, she evinces this same evenhandedness. Solnit guides the reader on a sure-footed and skillfully contextualized world tour of catastrophe. Her ports of call include post-Katrina New Orleans; post-prosperity Detroit; the Zapatista interior of Mexico and Haiti after the earthquake. She places us on specific sets, too, such as "a logging town in the far northeast corner of British Columbia consisting of a raw row of buildings on either side of the highway to Alaska."

Most of these essays have appeared elsewhere first; Solnit is a contributing editor to Harper's, and writes for tomdispatch.com, Orion magazine and other publications. She's best known for deconstructed, impassioned on-the-ground exegeses of complicated situations. There are themes Solnit returns to. She emphasizes the human costs of untrammeled neo-liberalist capitalism, warns of the fundamental infirmity of utopian ideation and connects the repeated injustices of power, whether political, economic or communicative. And she's particularly pointed about the role of parasitic and hysterical mass media in post-crisis mode.

Solnit's overall outlook, she tells me: "The ship has wrecked, and everybody's hanging onto flotsam." Solnit sees a lot to recommend these flotsam-hangers. And she does far more than assert and re-assert the superiority of the Left; in our world of entwined responsibilities, nobody gets off easy. A signal moment: In her extraordinary essay about Detroit, Solnit hands over the mic to eminent activist Grace Lee Boggs, who says, "The Black Power movement, which was very powerful here, concentrated only on power and had no concept of the challenges that would face a black-powered administration." Boggs tells Solnit of the ascendancy and troubles of African American mayor Coleman Young: "When it came time to do something about Henry Ford and General Motors, he was helpless. We thought that all we had to do was transform the system, that all the problems were on the other side."

In writing about her hometown of San Francisco, Solnit resists idealization, too. She sets up the unpreparedness of leftist movements by contextualizing some of the brand-name leftisms of the 1970s. I had no idea how embroiled the Black Panthers, the Symbionese Liberation Army, Jim Jones' People's Temple and the Queer Movement were with one another, each addressing vast inequalities, but whose problem-solving stratagems frayed badly. This is in itself an object lesson.

As she writes in her essay about the Arab Spring, she points out, "Revolution is a phase, a mood, like spring, and just as spring has its buds and showers, so revolution has its ebullience, its bravery, its hope and its solidarity. Some of these things pass."

The passing of revolution's promise is a heartbreaker. This is tough talk. It helps that she's pure pleasure to read, with phrase after phrase of funny turns, deft metaphors and visual descriptions of stimulating clarity. Creatures of the wild are "charismatic macrofauna doing their thing undisturbed" and causes are "Russian dolls. You can keep opening each one up and find another one behind it." And in New Orleans, "to be oriented to the city is to be disoriented to the rest of the world." This lyricism helps to propel you into, and past, the anger, the unvarnished accounting of consequences and moribund responsibility.

She even allots some credit to the Bush administration, saying it occasioned "a change in my voice, or more accurately my scope .... I always thought of myself as a Western writer, a California writer," but the conundrum Bush-Cheney brought about a strengthened world-consciousness. One antagonist in particular motivated her to write more widely. She muses, "Because I'm a fairly nice person, I'm never going to thank him."

If you've never read Rebecca Solnit, Encyclopedia of Trouble and Spaciousness serves up an engrossing experience; you wander the troubled globe alongside somebody with historical chops and a cohesive worldview. If you have read Solnit before—her excellent Wanderlust: A History of Walking, or River of Shadows: Eadweard Muybridge and the Technological Wild West, for which she received a Guggenheim, the National Book Critics Circle Award in criticism and the Lannan Literary Award, Encyclopedia of Trouble and Spaciousness will act as a companion to turn to, over and over. It's like Solnit says about New Orleans: "No matter how deeply you come to know a place, you can keep coming back to know it more."

On Wednesday, the author, activist and historian visits San Antonio to speak about Encyclopedia of Trouble and Spaciousness, which is published by Trinity University Press. Solnit's talk is followed by a Q&A and book signing.