Report: Raiders and Texans to Play in Mexico City Next Season 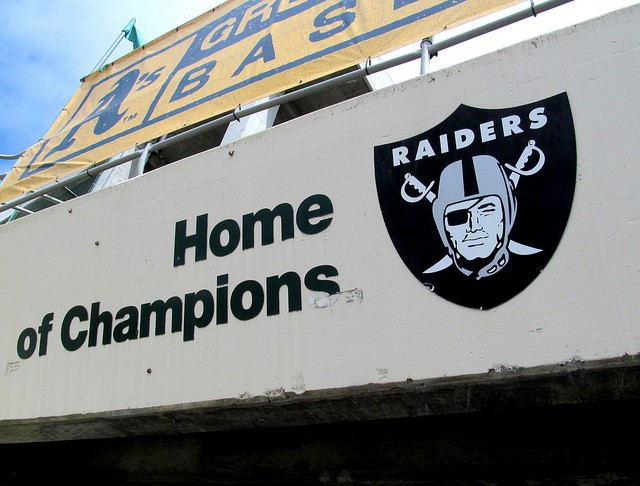 To Mexico City. For one game.

That’s according to a report from ESPN, which, citing an anonymous source, claims that the Raiders and the Houston Texans will square off in Mexico City in 2016.

This will be the NFL’s first foray into Mexico since 2005. The league has held games in London since 2007, with three more to come next year.

Progress on a permanent move south for the Raiders — perhaps to San Antonio, perhaps to Las Vegas — appears to be on hold.

The NFL voted in January not to allow the team to flee to Los Angeles, prompting speculation that Raiders owner Mark Davis might move the club to another city entirely. Not coincidentally, Davis has talked up the potential of San Antonio and Las Vegas as he discusses a new stadium agreement with local officials in Oakland.