Republicans Attempted To Kill A Bunch Of Bills In Ridiculous Fashion 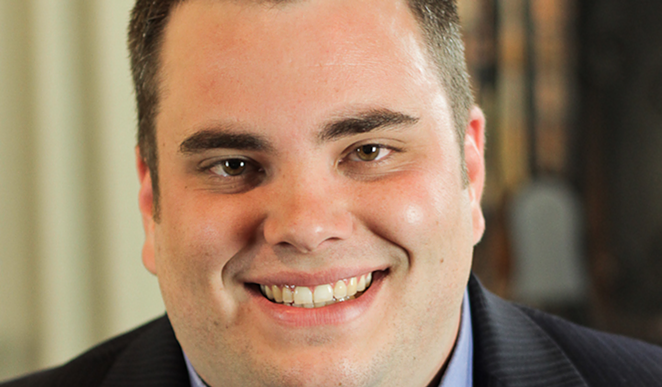 State Rep. Jonathan Stickland, R-Bedford, spent Wednesday killing bills that could have improved and even saved lives throughout Texas.

Allegedly, Stickland, among other Republicans (Molly White), attacked Democratic-endorsed bills out of retaliation after Texas Democrats led efforts to kill the right to open-carry on college campuses, which was revived and passed late Wednesday night.

Stickland and his buddies’ convoluted and outlandish speeches led to the temporary death of a bill allowing video recording of special need classrooms to prevent injury or abuse (it eventually passed); a bill adding to awareness on misuse of prescription drugs in public schools' curriculum; and a bill keeping euthanasia as a last resort in animal shelters.

Wanna guess how many of his bills @RepStickland has passed this session? Zero. He should be in Congress. http://t.co/UfVhRbCq1U

Liberty!!!!!! RT @cd_hooks: Stickland literally filibustering a bill that would prevent dog murder. What the fuck is happening? #txlege

I think Stickland just explained that he loves puppy dogs so much he wants to be able to euthanize them with no limitations. #txlege #rufff

Although #campuscarry passed, Texas Democrats killed a lot of legislation today. On their "chubbing" strategy-http://t.co/CrXjo1j8NV #txlege