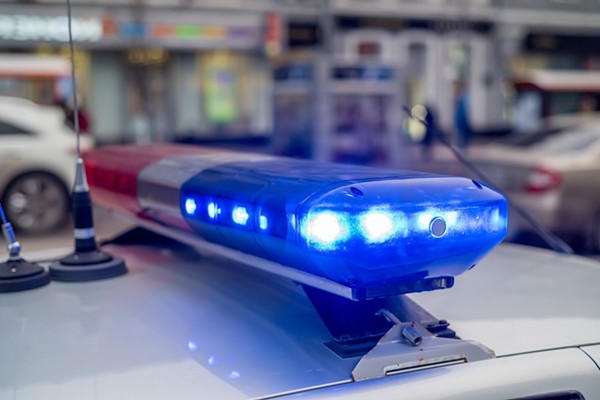 Authorities have arrested a retired San Antonio police detective after he was caught on cell phone video pointing a handgun at a man during an altercation outside a Home Depot, KSAT reports.

John Schiller was taken into custody Friday and released on a $25,000 bond, San Antonio Police Department officials told the station. He's been charged with aggravated assault with a deadly weapon, a second-degree felony.

Schiller, 55, is accused of brandishing the weapon after confronting a man he accused of stealing his ex-wife’s phone. The man, who asked not to be named for fear of retaliation, told KSAT he found the phone in a parking lot and texted the owner so he could return it.

The incident allegedly took place September 27 in the parking lot of a Home Depot near Loop 1604 and Culebra Road. However, the Bexar County District Clerk's office only confirmed the existence of an arrest warrant Wednesday night, the station reports.