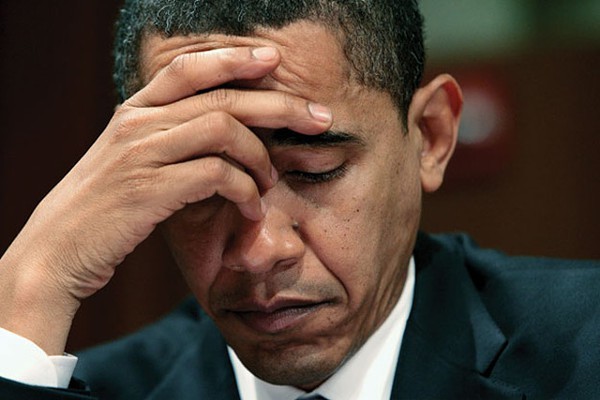 The order comes a day before roughly 5 million undocumented immigrants could apply for work authorization and an extended stay, the Valley Morning Star reported.

Almost immediately after the late-night ruling, La Union del Pueblo Entero (LUPE) sent out emails to its members asking them to sign a petition to support the laws.

"The Department of Justice is immediately appealing the decision to the Fifth Circuit Court of Appeals in New Orleans, but a decision won’t come for at least several weeks," the email states. "The ruling is a temporary setback — just the first round in a long, legal battle. This politically-motivated lawsuit will be appealed all the way to the U.S. Supreme Court, where we are confident that our families will win."

LUPE, a pro-immigration organization, is urging people who are eligible for the plan to continue lining up necessary documents in order to apply to the programs.

White House Press Secretary Josh Earnest said Hanen's ruling is wrong and that Obama's orders are within his legal authority.

"Top law enforcement officials, along with state and local leaders across the country, have emphasized that these policies will also benefit the economy and help keep communities safe," Earnest said in a statement. "The district court’s decision wrongly prevents these lawful, commonsense policies from taking effect and the Department of Justice has indicated that it will appeal that decision."

Texas Governor Greg Abbott said Hanen's ruling affirms what he calls executive overreach and an abdication of Obama's responsibility to uphold the Constitution.

“We live in a nation governed by a system of checks and balances, and the President’s attempt to by-pass the will of the American people was successfully checked today," Abbott said in a statement. "The District Court’s ruling is very clear — it prevents the President from implementing the policies in 'any and all aspects.'”