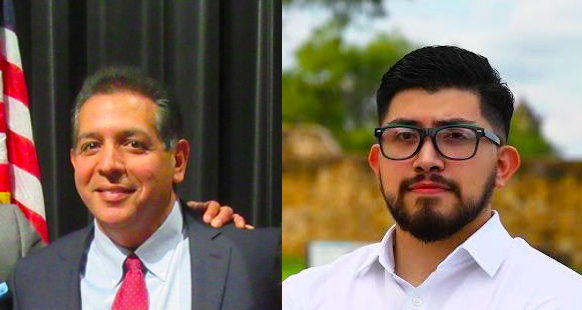 Gov. Greg Abbott set Tuesday, Nov. 2 as the date for a special runoff to fill the District 118 seat previously held by Leo Pacheco in the Texas House of Representatives.

Early voting will begin Monday, October 18 for a runoff between Democrat Frank Ramirez, a former zoning and planning director for the City of San Antonio, and Republican John Lujan, who briefly held the seat in 2016.

The South San Antonio district is considered Democrat-friendly, although Republicans have prioritized flipping it as they look to make further inroads with South Texas voters.

Lujan, one of just two GOP candidates in the September 28 special election, pulled more than 41.5% of the vote. Ramirez drew just over 20%, although votes were more evenly split among the three Democrats in the contest.

The Texas Democratic Party has urged party unity behind Ramirez in the runoff. Pacheco has endorsed Ramirez as his successor, as did Bexar County Judge Nelson Wolff.

Meanwhile, Lujan has campaigned as a centrist with experience both in business and public safety. Even so, his recent campaign literature trumpets his anti-abortion and pro-gun stances.