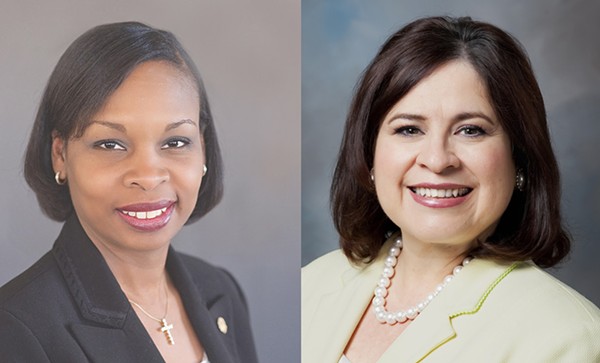 Former state Representative Mike Villarreal — the first to announce intentions to run for mayor — is out.

A runoff is scheduled for June 13.