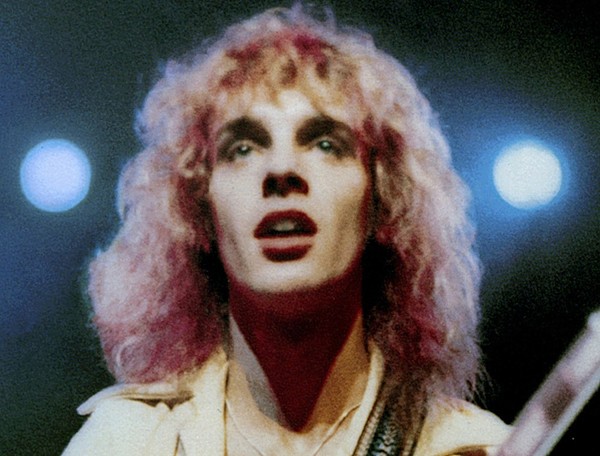 Where can you see ex-teen heartthrob Peter Frampton, "Horse With No Name" desert rockers America, Chubby "The Twist" Checker and murderer of animals and eardrums Ted Nugent, among other classic touring acts in the comfort of San Antonio? The Tobin Center for the Performing Arts, of course.

The newish venue is the number one theater in Texas and number 16 in the U.S., according to concert insider trade publication Pollstar. If that's not sweet enough, the Tobin Center also placed number one world-wide for ... wait for it ... theaters under 2000 seats.

Pollstar's rankings are gauged on ticket sales from January 1 - March 31.

For a complete list of dates for the venue that kicked off their first concert season with Paul McCartney, visit the Tobin Center website.

SA Sound Pollstar The Tobin Center For The Performing Arts