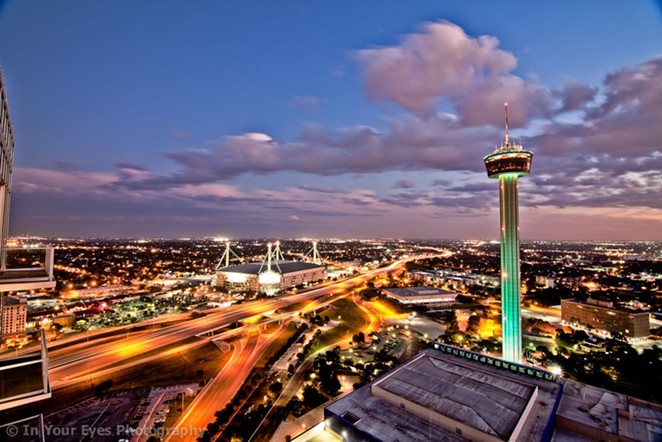 Actually, that designation is according to a new study by real-estate site Commercial Cafe, which parsed demographic data to determine the hottest U.S. metros for folks born from the mid 1990s to the early 2010s.

Of the top 10, San Antonio was top ranked for Gen Z's overall share of the population (14%), the best internet speed (164 MB/s) and the best regional price parity. The downside? We ranked worst when it came to both entertainment options and personal income per capita. 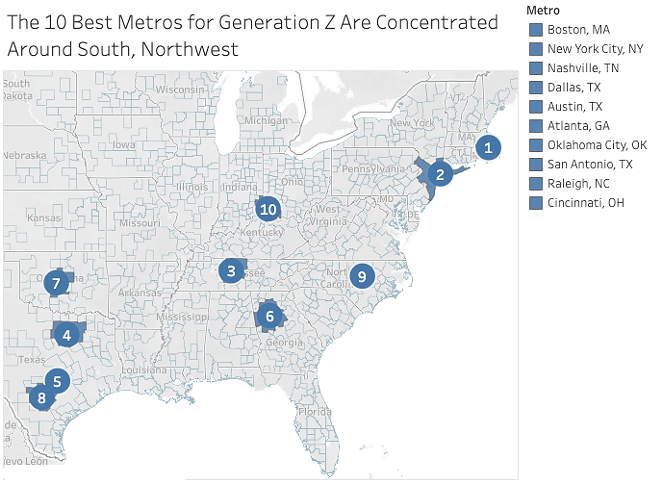