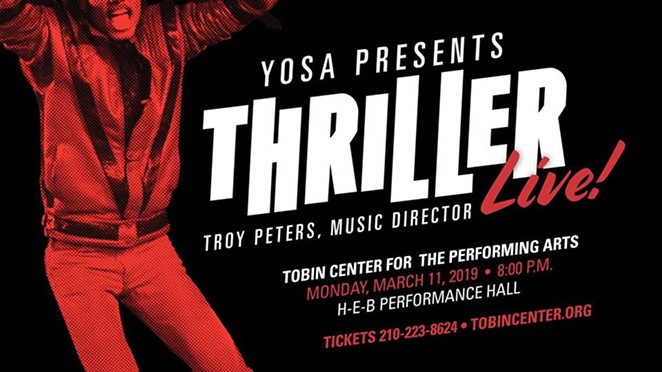 On March 11, the San Antonio Youth Orchestra will pay tribute to one of the greatest albums of all-time, Michael Jackson's Thriller.

Led by Troy Peters, music director of the San Antonio Youth Orchestra (YOSA), the album will be brought to life with lots of local help. Peters has reached out to singers and bands in the city to join his orchestra on stage and pay homage to various songs from the album. 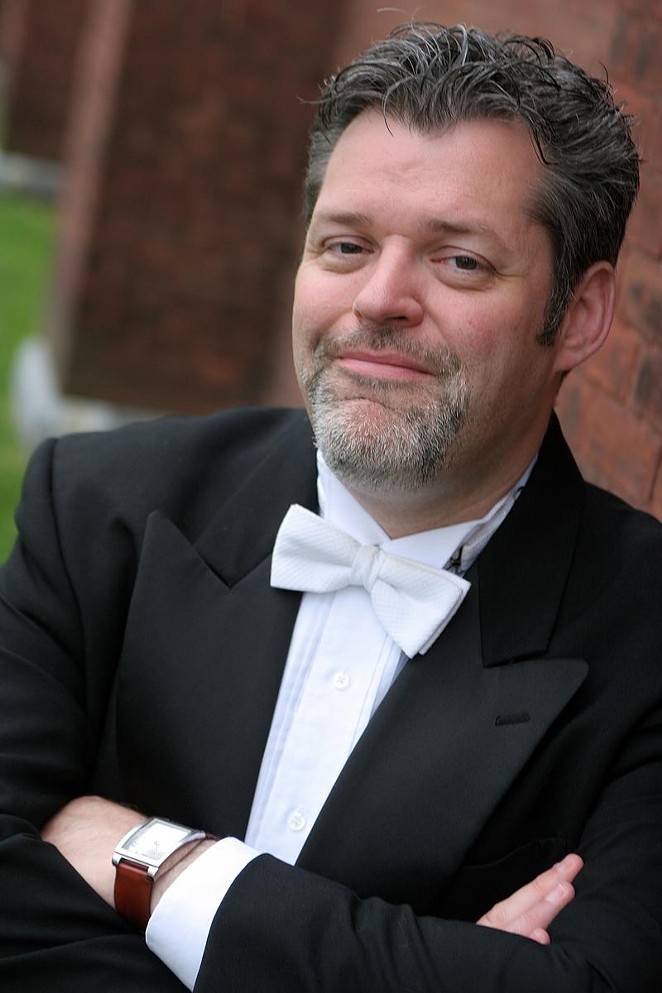 Peters said only the most skilled youth from all over the San Antonio are able to join the orchestra.

"We select the best players from the city," Peters said. "Every June, we host open auditions for young players that are under the age of 21. Around 700 kids will audition, but only 550 are selected. Those who are not selected are given professional advice about what to work harder on."

YOSA was established in 1949 by G. Lewis Doll, the music director of the San Antonio Independent School District at the time. Once known as the Greater San Antonio Youth Symphony Orchestras (GSAYSO) the organization opened beginning strings education centers in underserved areas around San Antonio. That became the foundation for YOSA’s free beginning music education program, now know as YOSA MÁS:Music After School.

"The program has grown in the last 10 years," Peters said. "There are nine levels, ranging from elementary to the most advanced high school players."

The event is part of the Classic Albums Live series, which got its start in 2015.

"This is our fifth event," Peters said. "The first year we covered Radiohead's OK Computer. It was quite the hit. Since then, the shows have brought in much larger audiences each year. It's an exciting experience to work with and highlight local San Antonio musicians in celebration of legendary music." 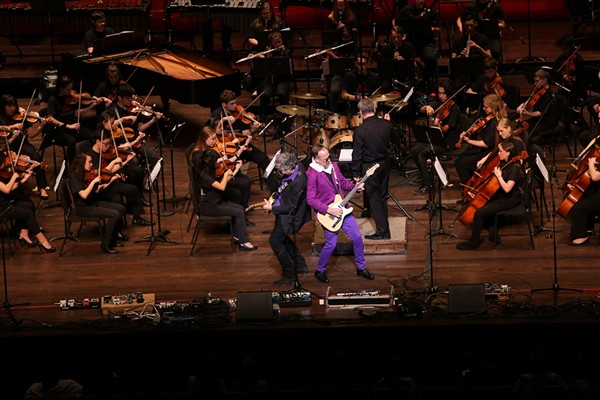 The series has covered The Beatles, The Eagles, and in 2017, Prince's Purple Rain album. Each local artist, accompanied by the youth orchestra, will perform one song from the themed album, undoubtedly making it their own.

"We'd like to offer a new experience to well-known music by allowing the artists to re-invent the songs with various styles," Peters said. "Be it country, indie-rock or hip-hop."

The audience can look forward to performances from Mirame, Alyson Alonzo, The Foreign Arm, Mr. Pidge, and many more during the Thriller event.

"The show is expected to sell out," Peters said. "It'll be an exciting night people don't want to miss."

YOSA Presents: Thriller LIVE! will take place March 11 from 8–10 p.m. at the Tobin Center for Performing Arts. Ticket information is available at tobincenter.org. This event and future performances can also be found on the YOSA Facebook page.