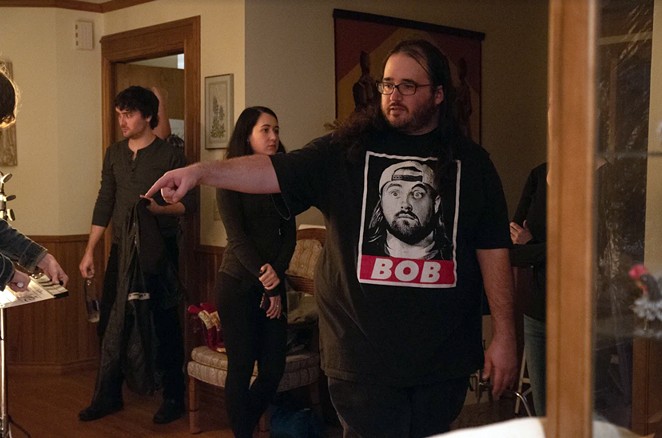 San Antonio-based filmmaker Daniel Tucker will see his new thriller Nothing But the Blood hit VOD and store shelves on August 4, 2020.

The film was acquired for national distribution by Gravitas Ventures, a company that has released a number of projects over the last 15 years, including Lost Transmission starring Simon Pegg (Shaun of the Dead), The Competition starring Thora Birch (American Beauty) and the upcoming Castle in the Ground starring Imogen Poots (Green Room) and Alex Wolff (Hereditary).

“Nothing But the Blood is a film that cranks up the pressure as it progresses, becoming as enthralling and intense as it is entertaining,” said Brett Rogalsky, Acquisitions Coordinator at Gravitas Ventures. 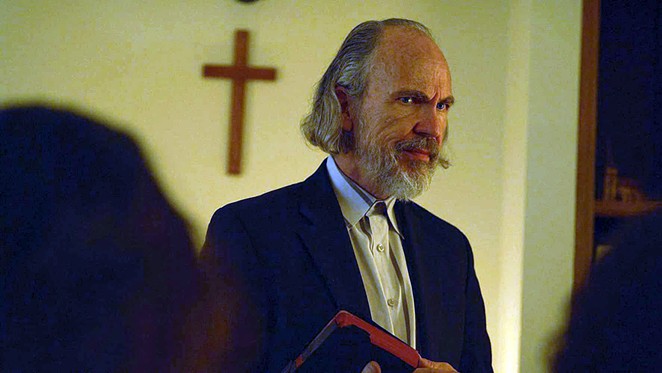 The film, written and directed by Tucker and shot in San Antonio and in the Austin area, follows the tragic events that occur after a controversial cult moves into a small town. It stars Rachel Hudson, Jordan O’Neal, Nick Triola and Les Best (TV’s The Leftovers). Other cast members include Aria Goodson (Thunder Road) and April Hartman (TV's On Becoming a God in Central Florida).

Born in Modesto, California, Tucker moved to San Antonio at the age of six. After starting his career as a film journalist and critic, he began to pursue his dream of writing and directing. While he has written and directed a few shorts and one no-budget feature, Nothing But the Blood marks his first major production.

“This has been such an exciting and surreal journey,” said Tucker, 29, a 2009 graduate of Health Careers High School. “Gravitas is an incredible company to work with and I’m absolutely delighted they’ll be the ones introducing my film to the world.”