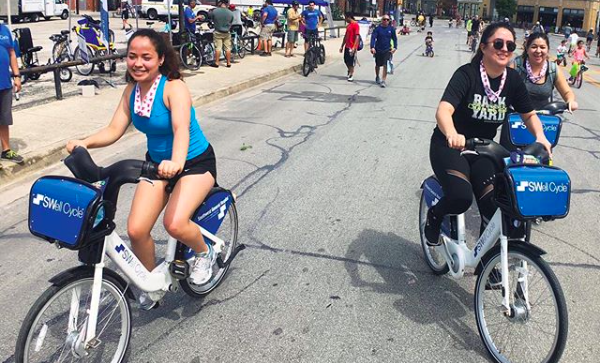 After the loss of its chief sponsor, San Antonio's nonprofit bike share program faces grim prospects, according to a new report.

The program — which lets users rent bikes from 65 docking stations around the city — may shut down unless it's able to lasso a new funder, San Antonio Bike Share Executive Director JD Simpson told the Rivard Report. Previous sponsor Southwest General Hospital withdrew early from its agreement.

While Simpson told the news site that the program has enough money to operate past the end of the year, its longer-term prospects are dim unless it can find a major underwriter.

Memberships and user fees cover 70% of the group’s operating expenses, according to the Rivard Report. However, that income has dropped by roughly a third since the arrival of dockless e-scooters last year.

Rental bikes and scooters are both intended to help commuters fill in the "last mile" between public transit and their final destinations. That means the loss of the bike share program could hinder efforts to reduce automobile traffic to cut congestion and pollution.