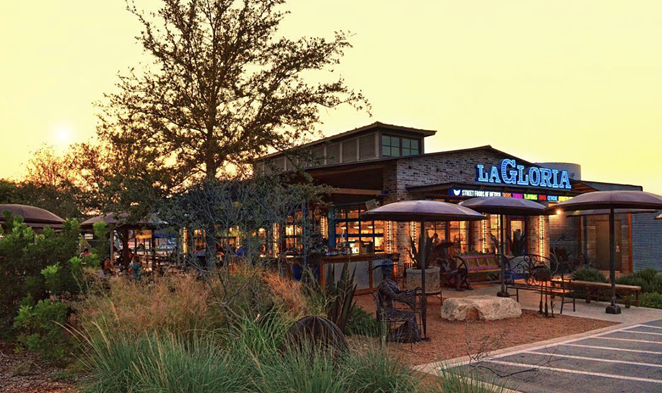 Hernandez first teamed up with the Spurs in 2018 with the inception of a La Gloria-Burgerteca concession on the AT&T Center’s balcony level. The new deal is an extension of that relationship, since SS&E operates Toyota Field, home to the San Antonio FC pro soccer team.

“We’ve been talking about it for a while, but we really worked on the partnership over the last six months,” Hernandez told the Business Journal.

Unlike Hernandez’s other eateries, this new venture won’t have indoor seating, he also told the publication.

The chef also told SABJ that the new spot's menu will be similar to that of the La Gloria-Burgerteca operation at the AT&T Center. However, Toyota Field suite holders will have access to specialty menus, giving them what the chef calls a “real food experience.”

SA arenas aren’t the only seeking out Hernandez’s concepts.

“I have been approached by other stadium providers in Los Angeles. We’re keeping our focus on San Antonio for now,” he told SABJ. “We’ve got our hands full as it is.”

San Antonio FC kicks off its 2021 USL Championship season May 1 at Toyota Field.