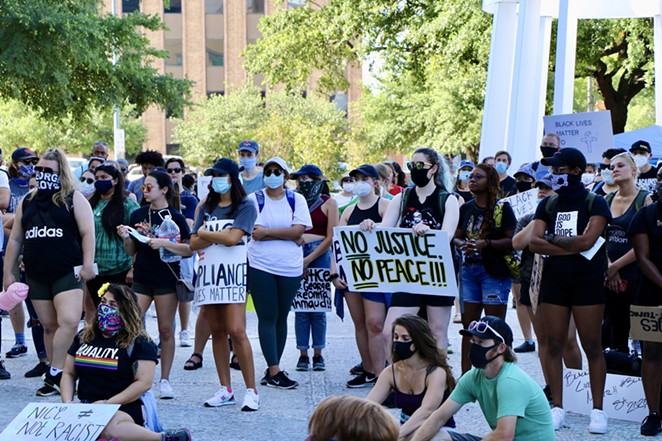 City council on Thursday cleared a pair of significant charter amendments to appear on the ballot in the May 1 citywide election.

Those amendments, which needed council's vote to move forward, will determine whether to strip collective bargaining powers from San Antonio's police union and whether to give the city the ability to use bond money to fund development of more affordable housing.

Recently formed police accountability group Fix SAPD landed the first initiative on the ballot through a petition drive that gathered considerably more than 20,000 signatures. That was the required threshold to let voters decide the fate of collective bargaining for the powerful union.

Fix SAPD and other activists groups argue that the union has wielded its clout to win protections that shield bad officers. Roughly two-thirds of SAPD officers fired during the past decade were reinstated, largely through an arbitration process guaranteed under the union's current contract.

Arguing that the loss of collective bargaining would thwart SAPD's ability to recruit and hire officers, the union has pledged to aggressively fight the proposed amendment. Other labor organizations have also announced their opposition.

The other referendum approved Thursday would allow the city to make land purchases, construction of new housing and refurbishment of aging homes part of bond packages — something it's previously been unable to do.

City staff altered the language of that amendment to make it more specific to affordable housing after some council members worried that the original language was too broad. They expressed concern that the proposal, as originally worded, would create a virtual blank check for special projects.