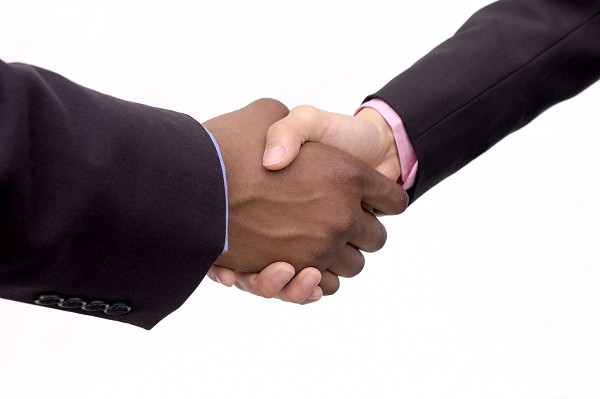 News flash: You still have to be a well-placed white male to make money off City of San Antonio contracting.

But that's starting to change, albeit in tiny increments.

A study commissioned by the city found that contracts awarded to minority- and women-owned businesses increased from 16 percent in 2010 to 23 percent. The study was required by the Small Business Economic Development Advocacy Ordinance (SBEDA), which City Council adopted in 2010 after another study found disparity in city and private sector contracting with minority- and women-owned businesses.

The Disparity Study also identified continued disparities in the broader San Antonio marketplace. According to the Disparity Study statistical analysis, minority- and women-owned business owners earn less, are less likely to start businesses, and have greater difficulty accessing capital. The Study also suggests that while the City has made great progress in creating opportunities for minority- and women-owned businesses, barriers related to race and gender remain.


Here's a breakdown we published in early November.

On Thursday, City Council will decide whether to adopt the 300-plus page report, which will set development of potential amendments to the ordinance based on the study's findings and recommendations in motion. If the city doesn't adopt the findings, it "could significantly impact the legal defensibility of the SBEDA program."

City Council will be briefed on those proposed amendments next February, which will trigger a public comment period, followed by staff requesting council approval on revisions to the ordinance in March 2016.