San Antonio Classic Earl Abel's Closing, Will Soon Be Back on Broadway 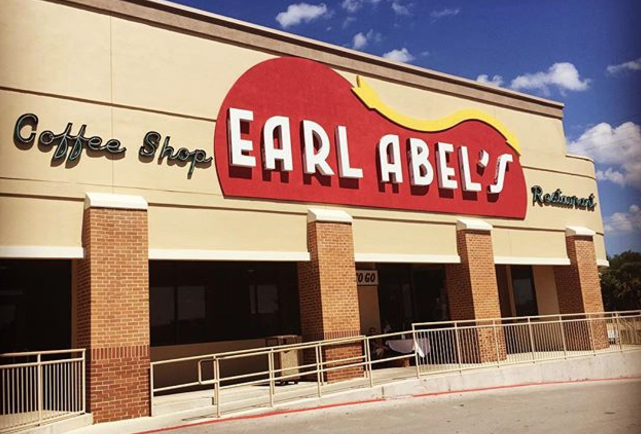 The locally famous restaurant is closing its doors on Saturday, September 30, but not for long.

Earl Abel's is moving from its current location on Austin Highway and will set up shop at 1639 Broadway, near The Pearl. Owner Roger Arias told mySA.com that he expects the restaurant to reopen in its new home as soon as Sunday, October 15.

He said the restaurant will stay true to carrying its famous fried chicken, but will no longer serve meatloaf, pot roast, turkey pot pie or green beans from a can, in an effort to offer fresh vegetables and organic produce.

There also won't be waitresses, but instead runners who will deliver food after you order at the counter and seat yourself. Arias said he hopes to bring over waitress Josie Garcia, who has worked there since 1969.

The move to Broadway will make the restaurant closer to its first location, where it opened in 1933 and stayed there before moving to the Austin Highway location in 2006.