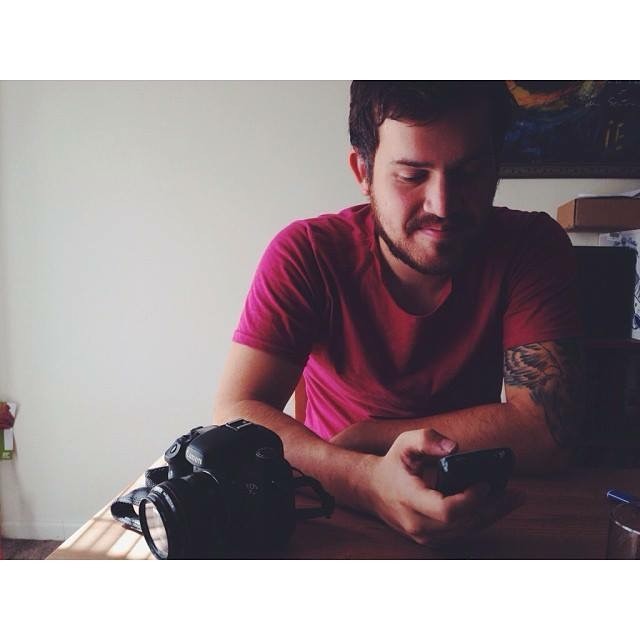 As an award-winning journalist, Barajas will bring talent and experience as a former staff writer for the publication. His investigative reporting and feature writing have earned the Current recognition on state and national levels.

Barajas will oversee the editorial content of the both the San Antonio Current's weekly print magazine and sacurrent.com beginning June 1.

“San Antonio is a dynamic city full of wonderful, compelling and important stories that deserve to be amplified. I feel incredibly lucky to be coming back to help tell those stories,” Barajas said of his return.

Previously, Barajas worked as Managing Editor at the Houston Press, where he wrote and edited long-form features, directed daily news coverage and managed special issues. While at the Press, Barajas also won awards for his writing on mental health issues and police use of force. Prior to his time in Houston, Barajas was enrolled in a Master's program at the Missouri School of Journalism, where he studied investigative reporting and data journalism. During his time at Mizzou, Barajas co-authored an article on the state's death penalty laws that was published in the Saint Louis University Law Journal.

Originally from Ohio, Barajas earned his Bachelor’s degree from Ohio University’s E.W. Scripps School of Journalism. He then reported for the Associated Press in Israel and Palestine for an editorial fellowship, before moving to the Rio Grande Valley, where he covered crime and courts for the Valley Morning Star prior to joining the San Antonio Current for the first time.

“Mike’s work and passion speaks for itself,” said Michael Wagner, Publisher of the San Antonio Current. “We’re proud to welcome him back to San Antonio as the leader of our editorial team.”