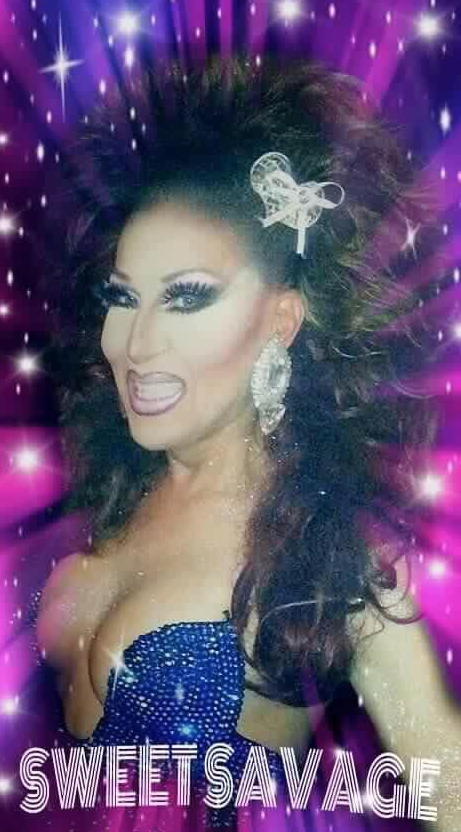 San Antonio's LGBTQ community is mourning the death of a prominent drag performer.

Texas drag queen Sweet Savage passed away Tuesday morning after a lengthy illness that left her in a months-long coma. Freddie Cortez took on the persona for drag performances all over Texas, gaining fans all over the Lone Star State.

Pride San Antonio announced Savage's death in a Facebook post, calling her a remarkable performer and icon.
"We will miss you beyond belief," the LGBTQ organization wrote in the post. "From the days of Gay Pride SA to Pride San Antonio you have been a major influence."

Cortez was born and raised in Edinburg, and began performing drag in the '80s. Known for her impersonations of Cher, Savage went on to win Miss Gay San Antonio American 1986, Miss Gay Texas American 1989, Miss Gay USofA 1993, Texas Entertainer of the Year, Miss Gay Texas USofA Classic 2004, Miss Texas Continential Elite 2016 and more.
In addition to her career, Savage served as a mother figure within the drag community. She gave her drag daughters and granddaughters the last name "O'Hara," as it was her husband's last name. Even those not in the drag community may be familiar with her granddaughters Asia O'Hara and Ra'Jah O'Hara, both alumni of RuPaul's Drag Race.

Those close to Savage have not yet released information about community memorials or services for the performer.