San Antonio FC Wants You to Design Its First Scarf 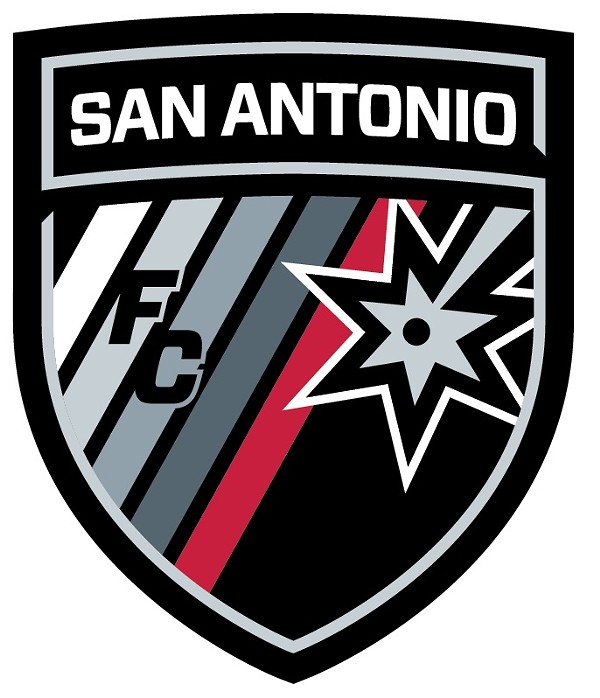 San Antonio's United Soccer League club, San Antonio FC, recently announced its name and logo. Now it's turning to fans for the design of that ubiquitous soccer accessory: the scarf.

San Antonio FC announced on Monday that the club is holding a contest to decide its first ever scarf design. Fans from the San Antonio area can submit "original artwork, such as a drawing, cartoon, painting, or photograph that best captures a sample of the design" they'd like to see on the scarf.

Next week, SAFC will select three finalists for the contest. The winner will be decided by a public vote through social media. The winning entry will serve as the first design for SAFC scarves, and its designer will receive four tickets to the club's home opener against Swope Park Rangers on Saturday, April 9.