Instead, the festival, which runs July 25-31 at the Tobin Center for the Performing Arts and the historic Pearl Stables, will feature a handful of new components for its 22nd edition.

“It’s time to expand and give this city some more panache and sizzle,” Rocha told the Current during an interview last week. “The festival is getting bigger and we want to try out some different things.”

Along with screenings of films from around the world and a series of panel discussions, the festival will include a four-day mini film festival for children featuring a collection of animated shorts. The children’s film festival portion of SAFF takes place July 27-30.

“Filmmakers have kids, so they’re always asking, ‘What screenings can I take my kids to?’ Rocha said. “We’re giving people what they want.”

Also new on the agenda: a screenwriting contest that Rocha hopes will unearth the next Lawrence Kasdan.

“We’ve wanted this to be a part of the festival for a while,” Rocha said. “As we saw the festival expand, a screenwriting contest made sense. I really think it’s going to catch on.”

According to Rocha, close to 1,000 films were submitted to the festival. Countries representing accepted films this year include France, Spain, Croatia and Norway, just to name a few.

“We’ve become a legitimate player on the world-cinema stage,” Rocha said. “We’re a launching pad for not only San Antonio filmmakers, but international filmmakers, too.”

When it comes to San Antonio filmmakers, Rocha said a record 29 were chosen to screen their movies. One of them, The Places You’ll Go, is a short documentary by local filmmaker Jesse Salazar III. In the film, Salazar points his camera at his own son during a road trip across the U.S. and explores his unique perspective on life during their journey.

“Sometimes it’s difficult to slow down and remember what it’s like to have an innocent and sincere outlook on life and appreciate the newness of the world around us, so I wanted to capture that,” Salazar said. “The fact that my film was acknowledged by my hometown means a lot to me.”

Another San Antonio native getting recognition at the festival for her work in the industry is Marcia Nasatir, who will receive the SAFF’s Lifetime Achievement Award. Nasatir, 90, is the subject of the documentary A Classy Broad, which will screen during the festival. In 1974, she became the first woman to serve as vice president of production at a Hollywood studio. During her time in Los Angeles, she helped develop a number of major projects, including Rocky, Carrie and One Flew Over the Cuckoo’s Nest.

“She is so legitimately San Antonio, it’s insane,” Rocha said. “She is so down-to-earth. Even with all this success in her life, she is authentic. I mean, who do you know that has hung out with Jack Nicholson? She’s a living legend.”

The San Antonio Film Festival runs from July 25-31. Below is a preview of the films screening July 25 and 26. For a complete schedule of the festival, visit safilm.com. 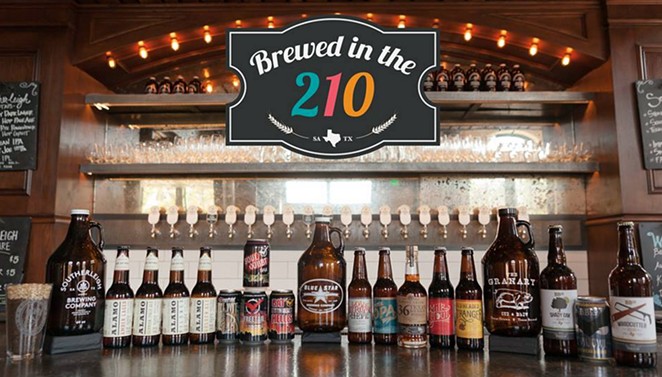 Opening Night
Two documentaries will open the 2016 SAFF Monday night at the Pearl Stables. The short doc Brewed in the 210 highlights San Antonio-area brewers who have contributed to the growth of the handcrafted beer industry in Texas. In the feature doc Trust Me, You’re Famous, audiences are given a rare glimpse at the challenges people face working in film and TV. Free, July 25, 7pm, Pearl Stables, 307 Pearl Parkway 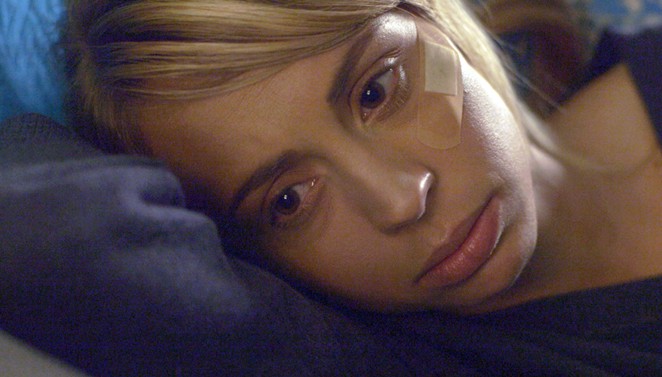 Smile Again, Jenny Lee
After a mysterious accident ends her career, an all-star tennis player seeks out her estranged father in hopes of getting some financial support and returning to the sports she loves. $15, July 26, 6pm, Tobin Center (East Rotunda), 100 Auditorium Circle 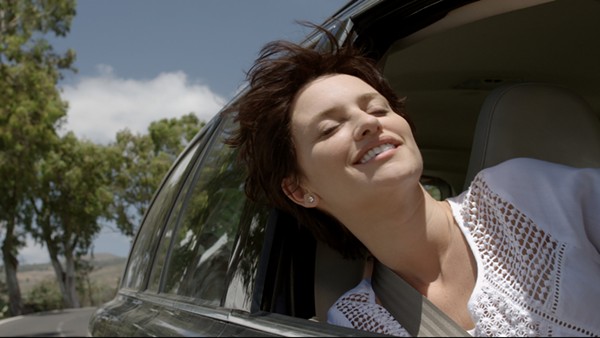 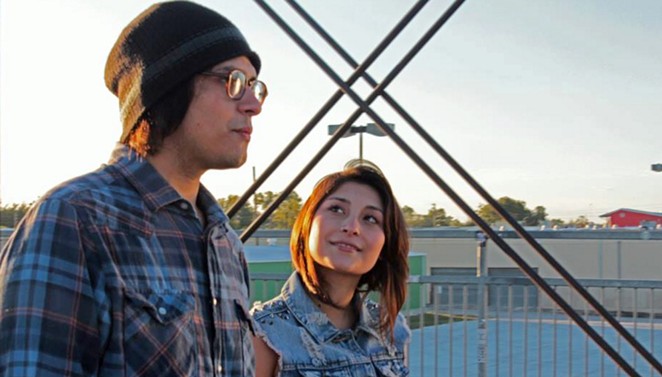 Strange Places
Inspired by a true story, the drama follows the lives of a couple whose relationship is dependent on their shared drug addiction. $15, July 26, 8pm, Tobin Center (East Rotunda), 100 Auditorium Circle