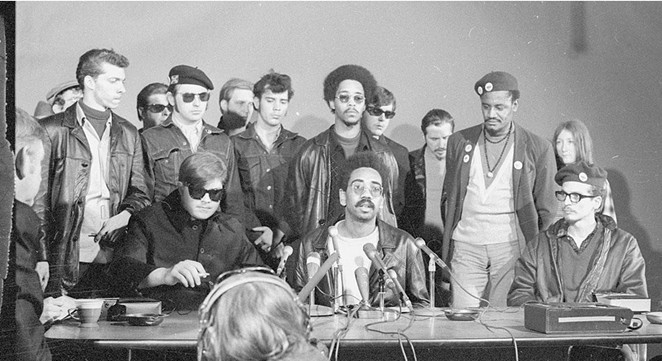 San Antonio-based filmmaker Ray Santisteban knew he was deep into his most recent documentary project when he found himself in a former newspaper photographer’s garage sifting through old photos that he took 50 years prior.

“The guy was a photographer for the Chicago Reader a long time ago, but when I tracked him down, he told me that he was a chef now,” Santisteban told the Current during an interview this week. “He didn’t even have his negatives, only contact sheets. So, there I was scanning everything in his garage.”

As a veteran documentarian, Santisteban, who graduated from NYU’s film program in 1990, had done his fair share of research on past projects. But for his latest, The First Rainbow Coalition, he needed to go way back into the historic archives to find information that had eluded him and others for decades.

After a series of screenings around San Antonio, the documentary will premiere nationwide Monday, January 27, at 9 p.m. on PBS stations as part of the network's Independent Lens series.

In The First Rainbow Coalition, Santisteban takes a look back into the formation of the multicultural political organization that was founded in Chicago in 1969 by leaders of activist groups including the Black Panther Party, Young Patriots Organization and Young Lords.

Although all three organizations represented different parts of the political spectrum and were made up of members of different races, joining together to create the Rainbow Coalition allowed them to expand on shared objectives and fight social injustices such as police brutality and substandard housing.

“I had worked on films before about activist movements, so I had heard stories about how groups had worked together, but they were sort of offhand remarks like, ‘Oh, we used to work with the Brown Berets or the American Indian Movement,’” Santisteban said. “Over time, I realized how significant those alliances were.”

What impressed Santisteban the most was how an organization like the Rainbow Coalition was able to form in what was then considered one of the most segregated cities in America. He knew that all the elements he needed to tell a good story were there. He just had to find them and piece them together.

“We looked for as much audio and video and photos as we could,” Santisteban said. “A lot of this stuff wasn’t in traditional archives. A lot of what we found hadn’t been seen since 1969. When you find gold like that, the first thing you think is, ‘Well, maybe there is more gold here.’” 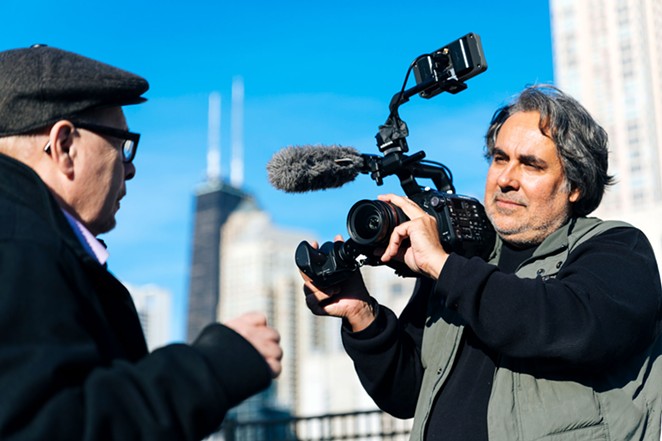 In all, Santisteban sifted for gold for 14 years before he deemed The First Rainbow Coalition a finished film. Santisteban hopes viewers recognize the kind of “international solidarity” that people shared back then, so that maybe, even in a time as politically polarizing as today, groups can find a way to work together for the common good.

“The voices we hear today are always trying to vilify other groups of people,” he said. “What I hope the film does is serve as a counternarrative to those voices that continue to divide. Back then, people were able to look past their historical fears and try something new for the sake of their communities. We need to take that kind of leap of faith again.”