San Antonio high schooler in the running for $20,000 scholarship from Coca-Cola 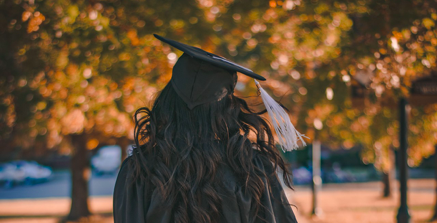 The Northside Health Careers High School student is one of 251 regional finalists in the 2021 Coca-Cola Scholars Program contest, advancing to the second round of interviews to vie for a hefty $20,000 college scholarship.

To participate in the Coca-Cola Scholars Program contest, students must create positive change in their communities and around the world — something Vázquez is doing through her pandemic-era venture Cards Against Cancer.

In August of 2020, KSAT reported that Vázquez founded the business with her sister Ayumi in response to time spent with pediatric cancer patients as a volunteer at at a local children's hospital.

“Essentially we are creating handmade cards in hopes of raising awareness and also funding for pediatric cancer,” Vázquez told the station.

The Coca-Cola Scholars Program — a joint effort of Coca-Cola bottlers across the country and the Coca-Cola Company — is the largest corporate-sponsored, achievement-based scholarship program in the United States, according to its website. It's awarded some $75 million in scholarships over the past 33 years.