February 27, 2019
comment
Veteran emcee and lyricist, Brandon Morgan a.k.a. "Mad1one" (pronounced mad one), has sent the San Antonio hip-hop scene into a frenzy with his latest album, Eternity's Sequel.

Morgan has been a creative in San Antonio since the '90s, working alongside a large sum of the city's most-well known music artists. His tenure and skills have landed him the opportunities to travel throughout the country and represent the San Antonio hip-hop culture, most notably, through appearances on the The Wake Up Show Vol. 2, a popular hip-hop series hosted by Sway of Sway In the Morning and King Tech. Morgan delivered a breathtaking freestyle on track 13, while the album featured greats such as KRS One, Wu-Tang Clan and Rass Kass. 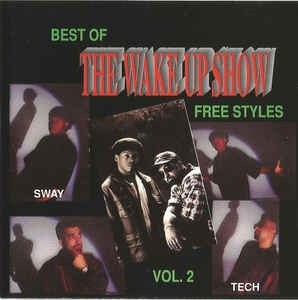 "That was the closest I got to getting signed," Morgan said. "Easy-E called into the station that day. Unfortunately, he passed away two weeks later."

With the solid production of R. "Ruler Why" Staton, Eternity's Sequel is a thought-provoking and vivid. It pays homage to golden-era boom-bap, while drawing in the modern music listener with illustrative lyricism and vibey soundscapes. The album begins with the warm bellow of the song Joseph's Garments. The song focuses on stopping violence and animosity within the African-American and Hispanic communities.

"This song, a play on my middle name (Joseph), is about jealousy among brothers," Morgan said. "In the likeness of the biblical story of Joseph, sometimes those close to you can hurt you based on what it is you have. We've gotta learn how to kill that mentality."

Halfway through the album, the song "Oh Lord (feat. Intre)" takes the listener by pleasant surprise. It's an ode to the passion Mad1one has put into his music since his initial spark of lyricism at age 12. 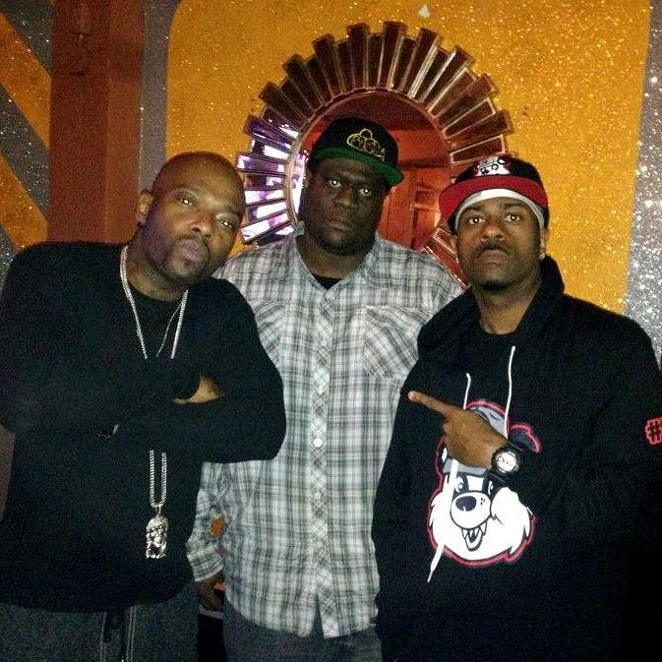 "I want people to see this album as a diamond in the rough," Morgan said. People called the first album timeless, this album is a representation of that concept of timelessness. Trends come and go, but dopeness never loses style."
"I want the world to know that San Antonio hip-hop artists care about the culture," Morgan said. "The level of talent and diversity here is crazy. I'm proud to say that I'm part of its history. I encourage artists to never stop doing what they love. I'm still here. It's not over yet."

Eternity's Sequel is available on all streaming platforms.