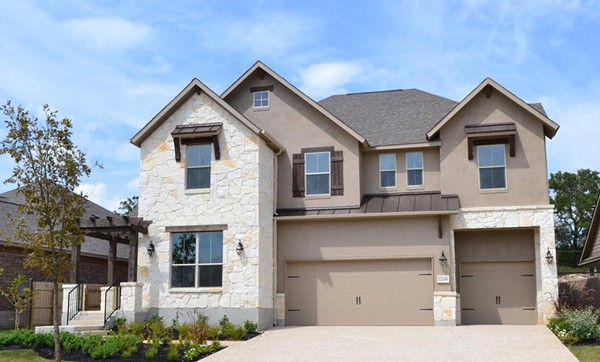 If you're selling a house, get ready for good news. If you're buying one, maybe now's a good time to sit down.

For the first quarter of 2018, home prices rose at a faster clip in San Antonio than in most of the state's other metro areas, according to a new report from the Texas Association of Realtors. Median home prices here hit $214,000, a 7.3 percent increase over the same quarter of last year.

“Although home sales activity ... continues to keep a positive pace from previous years, the rate at which these increases are occurring is beginning to slow as inventory becomes tighter," said Jim Gaines, chief economist for the Real Estate Center at Texas A&M University.

That dwindling inventory comes as San Antonio experiences a major population boom. More than 24,000 residents moved here between July 1, 2016, and July 1, 2017, making it the top population gainer of all U.S. cities of 50,000 or more residents, according to the U.S. Census Bureau.

The state's biggest percentage increase was in the Brownsville area, where prices jumped 14.8 percent to $140,000, according to association numbers. Home values actually declined in Texarkana and Corpus Christi, dropping by 4.6 percent and 0.2 percent respectively.