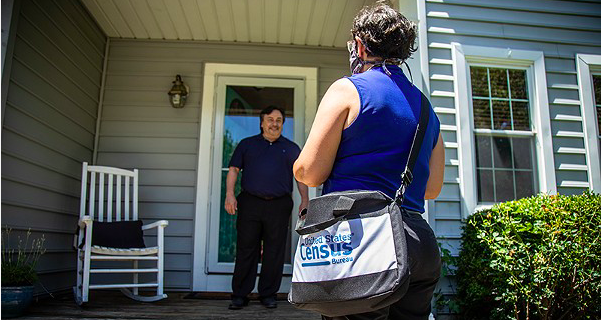 The recent push to get San Antonio residents to fill out the 2020 U.S. Census looks to be paying off.

The Alamo City experienced the fourth-biggest increase in Census self-response rates among U.S. metros since early May, according to a study by financial site Smart Asset.

The research compared the change in response rates between May 4 and August 18 among the 50 largest U.S. cities. San Antonio's response rate increased from 53% to 61.7% during that time, an 8.7% rise.

Federal officials draw on Census data when deciding how much money to allocate for services such as health care, education and food assistance. That's prompted a full-court press from city and county officials to urge residents to complete their forms.

Heightening the urgency, the Census Bureau announced that Sept. 30 would be the deadline for data collection — a month earlier than previously planned.

As part of local efforts to drive more responses, caravans sponsored by the Census Bureau and partners such as LULAC and the NAACP have snaked through traditionally underrepresented neighborhoods to raise awareness.

The chart below shows where other cities landed on the list.