San Antonio Lags Other Big Cities When It Comes to Parks, According to Report 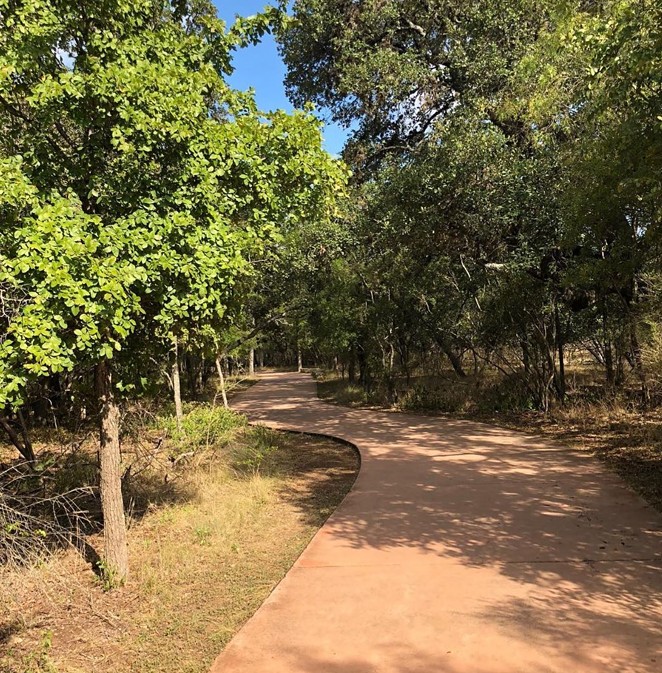 A new report confirms what many residents have known for years: San Antonio has a parks problem.

The Trust for Public Land's annual ParkScore Index ranks San Antonio 72 out of 100 of the nation's biggest cities in terms of its public parks. Last year, it landed at 67.

The index ranks cities' parks by accessibility, acreage, investment and amenities. While the Alamo City scored a 75 out of 100 in the acreage category, it earned less than 50 in each of the three other categories.

Its worst score, a 15, was in accessibility.

According to the Trust for Public Land, just 42% of San Antonio residents live within a 10-minute walk of a park, which is lower than the national average of 54%.

Part of the problem, as we have pointed before, is that the city didn't keep up with developers' largely unhindered development of suburban sprawl. So while SA has some enviable public spaces like the River Walk and Brackenridge Park, they're largely centered around downtown.

Only recently did big bond issues allow the development of assets like the sprawling, multi-ecosystem Phil Hardberger Park. However, the Trust for Public Land's report suggests we have a lot more catching up to do.