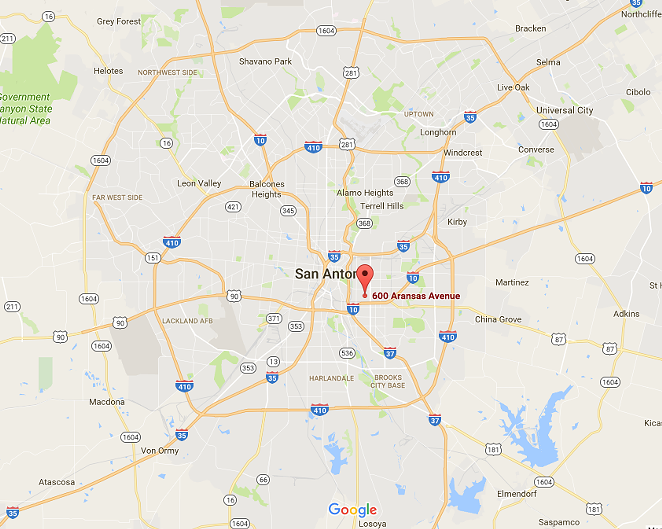 A 21-year-old man told police that he killed his girlfriend's 4-year-old child because he was frustrated at mounting bills, unemployment and the stress from caring for his partner's children, including the victim, according to local media reports.

San Antonio Police arrested Ricardo Hernandez Monday night and charged him with capital murder for assaulting and killing 4-year-old Jordan Altamirano, who died Saturday night, the San Antonio Express-News reports. SAPD Spokesman Douglas Greene told the newspaper that the child's injuries were so extensive, it was clear the child was murdered. "The suspect expressed that he was very frustrated with the things that were going on in his life and allegedly took it out on the small child," he told the paper. Altamirano suffered a broken back and torn aorta after Hernandez allegedly threw the boy against a sofa after growing frustrated that the child wanted attention, according to KSAT.

San Antonio police began investigating the death Saturday after EMS transported the boy to the emergency room. Authorities say that after interviewing Hernandez, homicide detectives were able to obtain a warrant and charge him with capital murder, which carries the possibility of the death penalty.