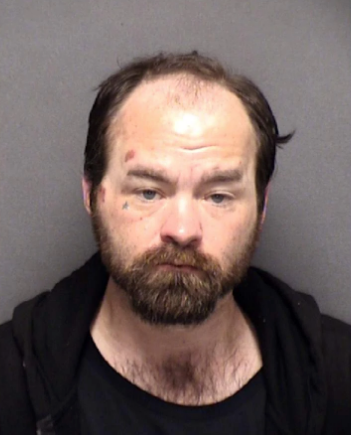 A local man is facing charges after authorities say he broke into Bexar County Courthouse after midnight Thursday.

According to multiple reports, a cleaning crew discovered the suspect in the courthouse around 12:30 a.m. Bexar County Sheriff's Office deputies said the man, who has since been identified as 40-year-old Michael Bass, smashed through the front door to get inside the building and damaged the door to a judge's chambers.

A KSAT report shows that the suspect tried to exit the building through a window on the second floor but got stuck in chicken wire blocking the window. San Antonio Police Department officers were then able to apprehend the man before he was taken into custody by deputies, KENS 5 reports.

The suspect has reportedly been charged with burglary of a building, according to a News 4 San Antonio report.