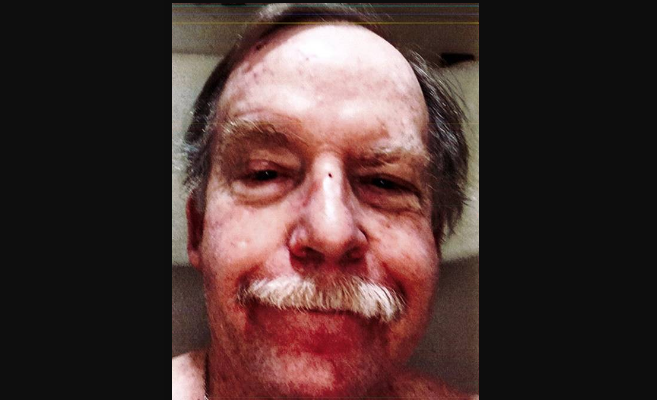 The Federal Bureau of Investigation and the Bexar County Sheriff's Office teamed up to take down a local man who allegedly produced, received and distributed child pornography.

Lynn Maxwell Gerstner was arrested Monday on child pornography charges, according to a KSAT report. Authorities found that the 69-year-old man was in contact with "multiple underage female children."

Last month, the sheriff's office executed a search warrant at Gerstner's residence and seized his cell phones and computers. Authorities reportedly found "large amounts" of child pornography on his devices.

KSAT reports that Gerstner purchased a new phone that same day and took it with him when he was interviewed by the FBI. Despite being investigated, authorities said Gerstner had downloaded pornography from his cloud account onto the new phone.

He was been charged with production of child pornography and could face anywhere between 15 to 30 years in prison.