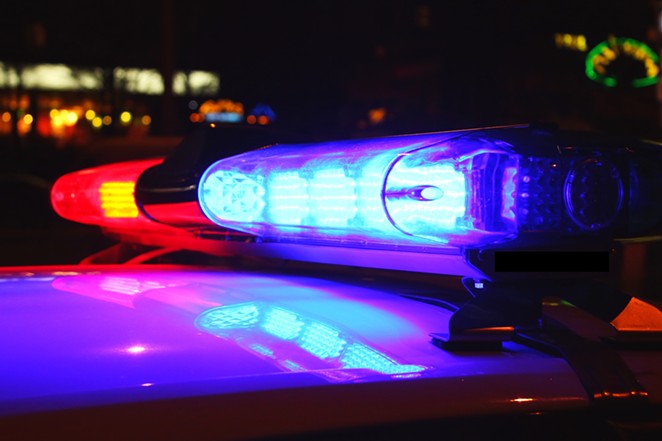 A San Antonio man is dead after being shot by an officer Monday night.

According to reports, a police sergeant attempted to make a traffic stop near South Laredo and South Alamo, but a struggle ensued between the driver and the sergeant, a reported 20-year veteran of the force.

Officials told KSAT that the man pulled out a machete, prompting the officer to fire once.

The 58-year-old man was transported to a hospital in critical condition, but later died.

The man has not been identified by authorities as of press time.