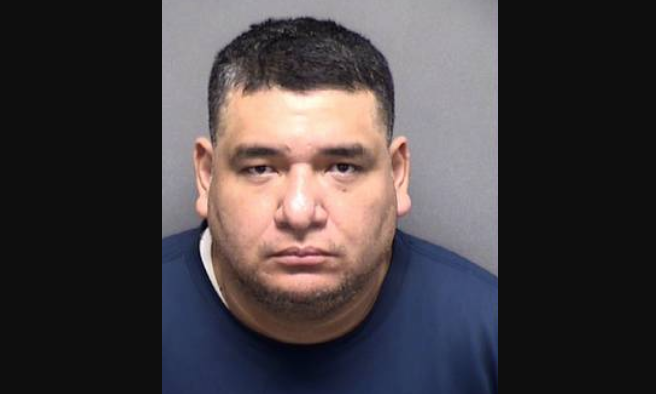 A San Antonio man has been arrested after being accused of sexually abusing three relatives.

Regino Quinones turned himself in to authorities after one of the victims, 17,  alerted staff at school last Friday. The girl said Quinones abused her and two other girls, ages 16 and 14, and that he was related to them by marriage. She also said they were scared to come forward in "fear of an argument," KSAT reports.

The girl said Quinones stopped abusing them two years ago. However, she alleged that the 39-year-old man had tried touching one of the victims two weeks ago.

Following the allegations, Child Protective Services was called to the school and police went to Quinones' home, but he was not there.

The suspect reportedly turned himself in at the police department's headquarters, where he confessed that he first began "touching" the three girls about 10 years ago. According to KENS 5, Quinones said he knew was he was doing was wrong.

Quinones has since been charged with three counts of continuous sexual abuse of a child. His bond totals $225,000.