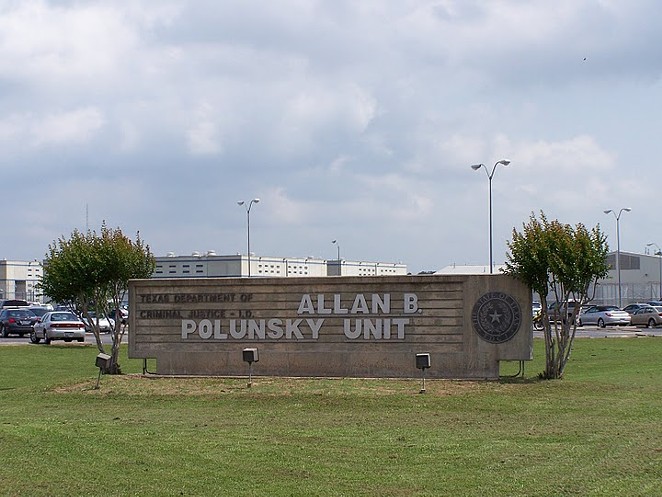 A Bexar County man who shot and killed a San Antonio police officer during a 2001 confrontation will be executed tonight.

Manuel Garza, 34, murdered John "Rocky" Riojas after stealing the officer's weapon while he tried to arrest Garza on outstanding warrants.

Garza, who has been on Death Row since November 2002, gave detectives different account and blamed Riojas for the shooting, according to the Bexar County District Attorney's Office.

However, Garza maintained that he shot Riojas, who was a SWAT officer, by accident, according to Execution Watch.

He will be the sixth person Texas executes this year and the third from Bexar County.