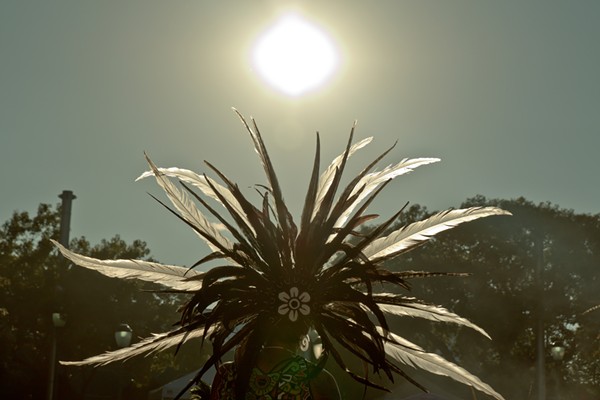 Right at the beginning of City Council, Councilman Rey Saldaña used a point-of-privilege to announce that he will bring a resolution to the October 29 meeting that would designate October 12 as Indigenous Peoples Day.

On Tuesday, Bexar County Commissioners Court did just that.

October 12 is the day Christopher Columbus "discovered" the Western Hemisphere — a land full of diverse cultures that were ultimately destroyed to make way for the age of colonialism and New World slavery.

Councilman Alen E. Warrick II said he supported the resolution and Saldaña read a statement from Mayor Ivy Taylor that indicated she is supportive.

However, it's unclear whether Roberto C. Treviño really supports the resolution. He says he supports it, but he also has a relationship with the Christopher Columbus Italian Society and has said history should be inclusive, not exclusive.

"I know it's been touchy all over the country, to me, this is not an either or, we have a lot of history here in San Antonio," he said. "And many of you know I've worked ... with the Christopher Columbus Italian Society ... it's important to me not to wipe out another history."

"I only mention this because that’s their tradition and tradition is important to history," he said.

Monaco said he's not against Indigenous Peoples Day, but explained that Columbus Day is a celebration of Italian heritage.

"I think in some ways he (Columbus) may have gotten a raw deal in history because he was actually working for Ferdinand and Isabella and he was captain of the ship. He was an employee," Monaco said.

"We think we can all be together and San Antonio is a patchwork of different cultures and I think that is what we ought to champion here in San Antonio," Monaco said. "We invite our friends and councilman to attend our spaghetti dinner this week and celebrate along with everybody." 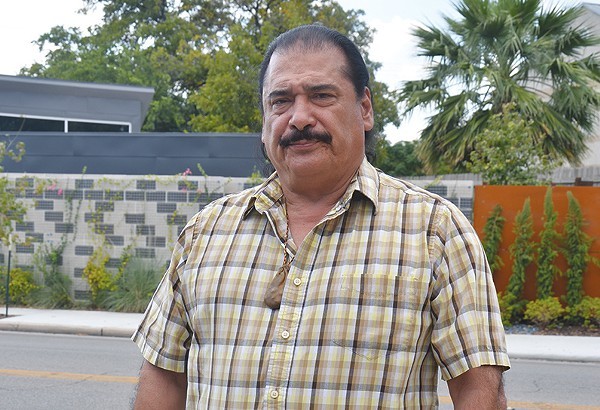 Antonio Diaz, one of the main proponents of the push for Indigenous Peoples Day, along with several other advocates, spoke before Monaco and Treviño, thanking City Council for taking up the resolution. However, after Monaco spoke, Diaz interjected.

"We cannot minimize the impact Columbus had on our land. He was not just an employee. It was a colonial system and it did displace our people. I will not allow that to occur," Diaz said, describing atrocities he said Christopher Columbus wrote about after arriving in the Western Hemisphere, like slavery.