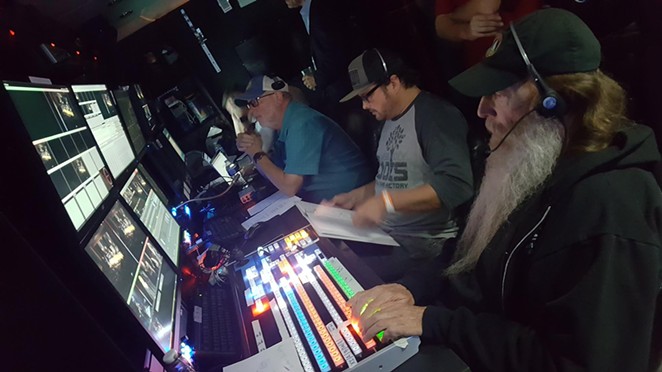 San Antonio-based Nelco Media Inc. will produce the 69th Miss Universe Pageant and host the world broadcast feed for the event, expected to pull an audience of some 500 million viewers.

The telecast is scheduled for May 16 from the Seminole Hard Rock Hotel & Casino Hollywood near Miami. Nelco Media President Philip Nelson also will produce the costume show, prelim show and exclusive programming for the pageant.

“Many people don't realize that San Antonio is a hotbed for creativity in film, television and music,” Nelson said in a written statement. “It's exciting for our San Antonio company to be selected to produce the television broadcast and world feed of the 69th Miss Universe pageant.”

Nelco, founded in 2017, has worked with organizations including NBA Entertainment, NFL Network, NHL, ESPN X Games, Caesars Entertainment and the MTV Video Music Awards, according to a news release. The company has seven employees, and Nelson will oversee a staff of 30 for the pageant.

Nelco is also handling production work on this weekend's ¡Viva! Uno Más fundraiser for the San Antonio arts community. The company is working in conjunction with Luminaria and Texas Public Radio on that event.