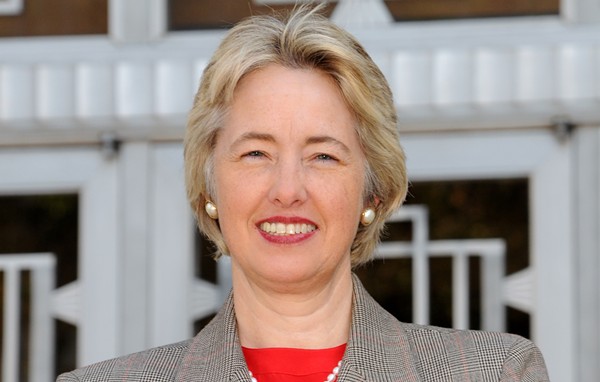 A coalition of over 30 mayors plan to sign on to an amicus brief in defense of President Barack Obama's executive action on immigration reform. Notably absent from the list of city leaders is San Antonio's Mayor Ivy Taylor.

Mayors Bill de Blasio of New York City and Eric Garcetti of Los Angeles announced plans to file the "friend of the court brief" in Texas vs. United States, a lawsuit pending in Brownsville that seeks to block the immigration reforms the president announced last November. The coalition of mayors, the National League of Cities and the U.S. Conference of Mayors plan to argue that implementing Obama's executive action overwhelmingly serves public and economic interest.

"Our mission is urgent," de Blasio said in a statement announcing the brief. "Delaying implantation of the President's executive action will further hurt our families, negatively impact our economies and create unnecessary insecurity in our communities."

Obama angered Republicans by announcing several reform initiatives regarding immigration, citing legislative inaction in Washington, D.C. The reforms expand deferred action eligibility and work authorization for undocumented immigrants who entered the U.S. before the age of 16 and parents of U.S. citizens and lawful permanent residents who pass a required background check. They also extend the periods of deferred action and work authorization from two to three years and expand the use of provisional waivers of unlawful presence in the United States. Obama also plans to modernize and improve immigrant and nonimmigrant visa programs to promote economic growth. The reforms are estimated to impact 4 million undocumented immigrants.

Mayor Annise Parker of Houston is the only Texas mayor identified as planning to sign the amicus brief. The lawsuit, which seeks to halt implementation of Obama's immigration reforms, was brought on last month by a group of Republican governors, including Texas Governor Greg Abbott. Earlier this month, 12 states filed an amicus brief challenging the lawsuit. The amicus brief announced today is the first submission to the court that provides the perspective of American cities.

"This order will strengthen our commitment to inclusion by allowing all residents to fully participate and help grow the economic vitality of the region," said Dayton, Ohio, Mayor Nan Whaley in statement.

We reached out to Mayor Taylor's office to inquire why San Antonio was not on the list of mayors who plan to sign the amicus brief, but at the time of this post, her office has not responded to a request for comment.