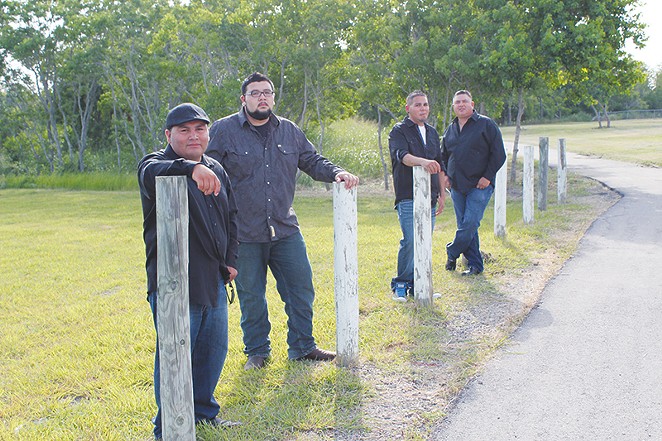 In 2014, Grupo Texas Heat took home some serious hardware, winning Best Tejano and a slew of instrumentalist awards. A year later, in addition to repeat wins in the aforementioned categories, the band's crossover country project The Ranch Road Band pulled in a trophy for Best Country Band. No matter what style guitarist Ryan Ortiz and the band tackle, the result is white hot.