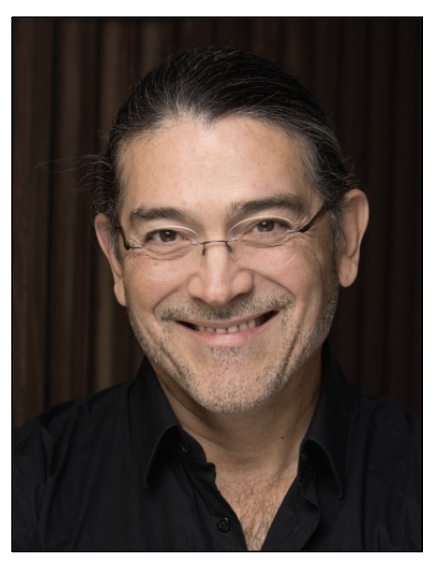 If confirmed, Santos, who is Latinx, would be the first person of color to permanently hold the position. His selection comes after the prior director, Trump White House nominee Stephen Dillingham quit in January amid whistleblower complaints that he worked to rush out an incomplete data report on noncitizens.

Santos currently resides in Austin and serves as vice president and chief methodologist at the Urban Institute in Washington, D.C. In his 40 years of experience in social science and policy research, he has worked for several research and statistical organizations and was the 2006 recipient of the Founder's Award from the American Statistical Association.


Santos would finish Dillingham's term ending this year. In that position, he would oversee the federal government's largest statistical agency, which handles surveys that produce data on the nation's economy and its people.