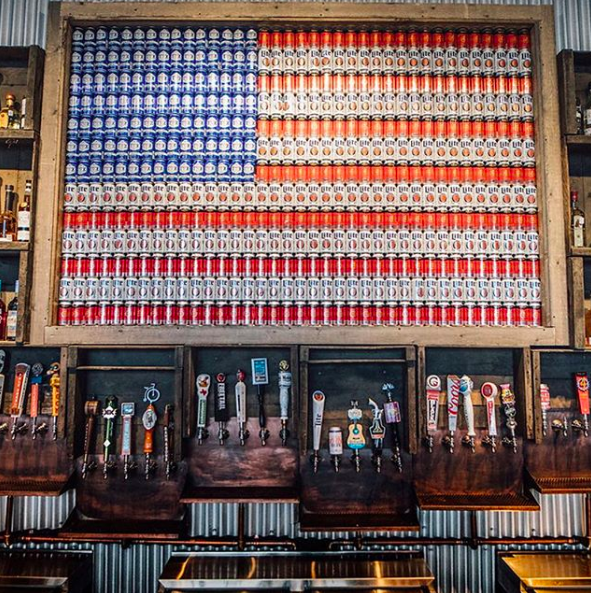 San Antonio last week ordered The Rustic and The Lion and Rose British Restaurant to close after finding the two businesses in violation of the order closing bars during the coronavirus pandemic.

Although the establishments, both located at The Rim, serve food, they're considered bars by state officials because because the majority of their sales are from alcohol, Mayor Ron Nirenberg said during a briefing Sunday evening.

An executive order by Gov. Greg Abbott allowed restaurants to reopen on May 1 at 25% capacity. However, he has yet to grant such approval for bars.

Nirenberg said the city has received calls from residents about business that were in violation of the order. While it has written some citations, the majority of businesses are complying, he added.