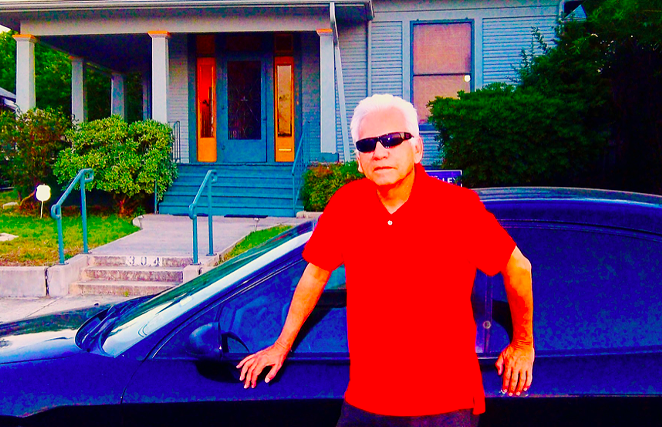 A native of the South Texas town of Victoria, Barrios wrote plays that were produced around the country, including I-DJ, which premiered to acclaim in San Antonio in 2012 before going on to an opening in Manhattan's East Village. His 2008 play Rancho Pancho explored the relationship between Tennessee Williams and lover Pancho Rodriguez, who likely inspired the character of Stanley Kowalski in A Streetcar Named Desire.

Barrios also authored several poetry collections, including 2010's La Causa, and his nonfiction appeared in the Current, Out in SA, the New York Times, Film Quarterly and the Express-News, where he once served as book editor.

In a 2016 interview with Out in SA, Barrios explained how writing for the stage and the page were different.

“I get to play all the characters [in a play] when I write it," he said. "I spent a long time as a reporter, so it is very nice how the tables have turned and now people are writing about me. I have always had so many stories that I wanted to tell and theater offers me an audience for that. A live performance in front of an audience is much more satisfying for me than someone just reading something in a book.”

Among Barrios' other claims to fame was spending time in the orbit of Andy Warhol’s legendary New York studio The Factory. He also served as a board member of the National Book Critics Circle and reportedly collaborated on a book with actor James Franco.

Among the projects Barrios was working on at the time of his death was a play about Texas burlesque artist Candy Barr, the Express-News reports.