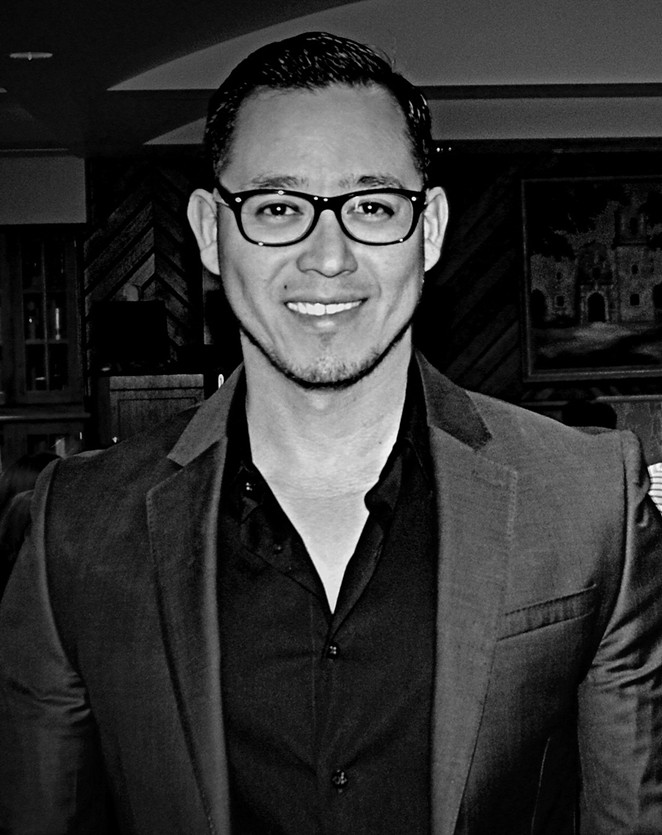 Since its inception back in 1999, the San Antonio institution known as PuroSlam has called many venues home — from bygone haunts like Re:Verb, the Wild Club, El Toro and the Korova to still-active mainstays like Sam’s Burger Joint, Southtown 101 and the Mix — while staying true to its roots as a platform for outspoken, envelope-pushing spoken word. Founded by Benjamin Ortiz and in the hands of wordsmith Jason “Shaggy” Gossard since 2000, the Tuesday night tradition follows a steadfast format: anyone can sign up to compete, poets are given three minutes onstage to spit strictly original material, random audience members help judge performances on a scale from zero to 10, prizes are awarded, DJ Donnie Dee spins during the breaks — and booze and heckling are both part of the equation.

“There is a reason I hold [the] slam so late and at a bar — I want it to have that punk-rock atmosphere,” Gossard explained to the Current in 2014. Unsurprisingly, PuroSlam’s uncensored, punk-rock spirit hasn’t gone unnoticed at the National Poetry Slam (NPS), a roving championship tournament the group nearly won as a fresh force to be reckoned with back in 2000. (Boos and hisses reportedly punctuated some of PuroSlam’s irreverent offerings at NPS in 2013.)