Over the last few years, there's been a saturation in Hollywood of young-adult dystopian films adapted from young-adult dystopian novels. While the teen-admired subgenre has been overdone, it has managed to withstand any fallout from the repetition by creating occasionally original sci-fi narratives, justifying another take on totalitarianism.

As thematically similar as mainstream franchises like The Maze Runner and Divergent are — not to mention one-offs, including Never Let Me Go, The Giver and Ender’s Game — it’s evident that these movies have a built-in fan base hungry for the next Hunger Games.

That’s good news for comparable, albeit much smaller, independent projects looking for the same type of audience. Stage V, a film directed and co-written by San Antonio-based moviemaker Buddy Calvo, executive-produced by former San Antonio Spurs forward Boris Diaw and shot on location in San Antonio, falls loosely under that category. But it lacks a distinct personality, making it difficult to consider it anything more than an uninspired imitation.

Stage V, which at times feels like a zombie movie without the zombies, begins like many other end-of-days films do. A deadly virus has spread worldwide, killing most of the population. The kids between the ages of 6 and 19, who are facing the inevitable extinction of the human race, are left to fend for themselves. John (Julian Curi) and his girlfriend Mallory (Noell Coet) are part of this group of young survivors. Living in a shelter among other children and teenagers, they know what their future holds, but refuse to spend their last days on Earth in fear. 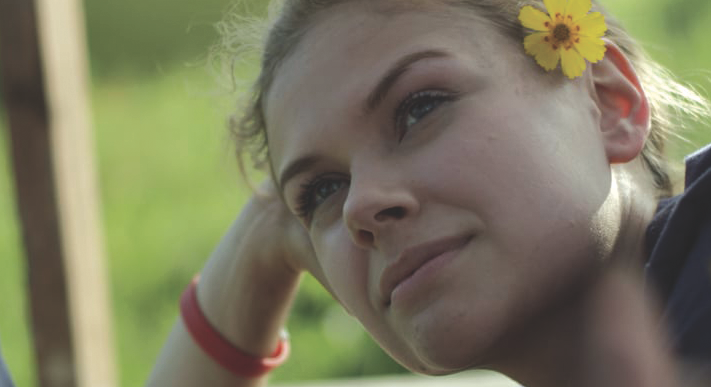 At the top of the shelter’s hierarchy is Steven (Jack McGuiness, whose performance ranges from loud to louder), a merciless, gun-toting teen who rules the sanctuary with an iron fist. When John, Mallory and new refugee Dennis (Dominyck McCargo) decide it’s much too dangerous to stay at the camp any longer, the trio ventures out on their own, accidentally taking with them a large amount of “juice,” a special serum that keeps them temporarily healthy. Enraged by the group’s desertion and unintentional theft, Steven and his right-hand-man Cesar (Jesse King) pursue them with cruel intentions.

Once John, Mallory and Dennis leave the shelter, the Stage V screenplay starts hitting major snags. Without a concrete plan in mind for their characters, Calvo and co-writer Richard Dane Scott (Champion) lose all momentum as the narrative turns from a survivor’s story into an aimless excursion void of believable scenarios. This includes Calvo and Scott’s attempt to create alliances when their protagonists break into what they think is an abandoned home and meet three other kids — Olivia (Christine Lekas), her little brother Oscar (Holden Jahn) and their friend Brandon (Anthony Bosmans II), who is exposed as an abusive adversary.

When the group expands from three members to five (Dennis decides to leave on his own, although later in the film he admits he never wanted to die alone), relationships become unclear and the script turns into a handful of dialogue-heavy, melodramatic and ultimately hollow scenes where the characters share their innermost feelings, but don’t reveal anything of much substance that would lead audiences to believe they truly care for one another. 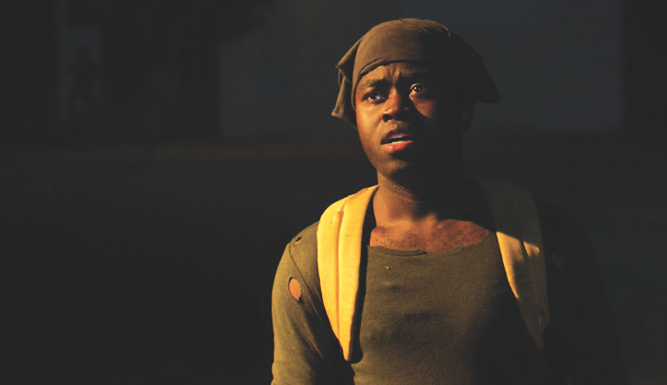 While Calvo does have a cinematic eye and should be credited with making some bold decisions, especially in terms of the unapologetic violence against children in the film, something many of the aforementioned dystopian, PG-13-rated films would never have the guts to do, Stage V is short on unique and inventive ideas. Technically speaking, Calvo has the talent. He has much to be desired, however, as a storyteller.

Stage V is currently available on a handful of streaming platforms, including iTunes, Amazon and Comcast.