San Antonio ranks as sixth-best U.S. city for farmers markets, according to study 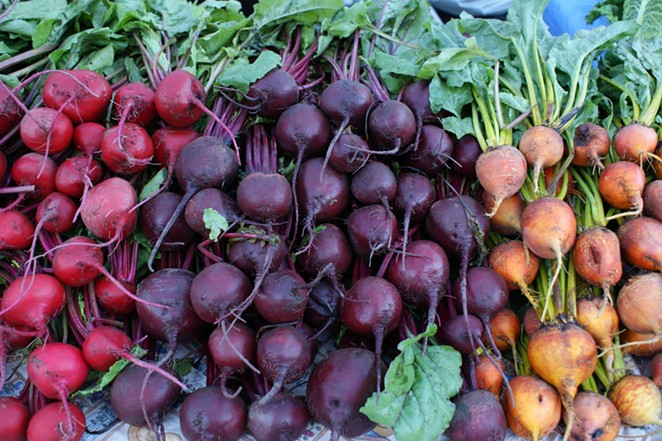 Researchers compared the metros on factors including their overall number of markets, number of organic markets and their walkability. After assigning “weights” to each factor, they gave each city a score of 0 to 50 — the higher the number the better — to determine its ranking.

The East Coast isn't exactly a mecca for farmer's markets, according to the report. Buffalo, New York, ranked as the worst city, holding a dismal score of 5.9. Other East Coast spots, including Virginia Beach and Orlando, Florida, landed high on its list of cities with the worst markets.

San Antonio and Houston were the only Texas cities mentioned on either list.